KARACHI: Senior Vice President of State bank of Pakistan (SBP) was gunned down in the area of Gulistan â€“e- Johar, within the jurisdiction of Shariah Faisal police.

On resistance, dacoits opened fire on him. As a result, he sustained serious injuries and died, while dacoits managed to escape from the scene with car.

The body was shifted to nearby Jinnah hospital for medico-legal formalities. 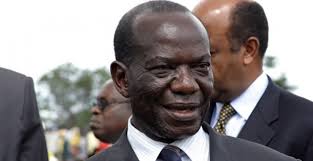