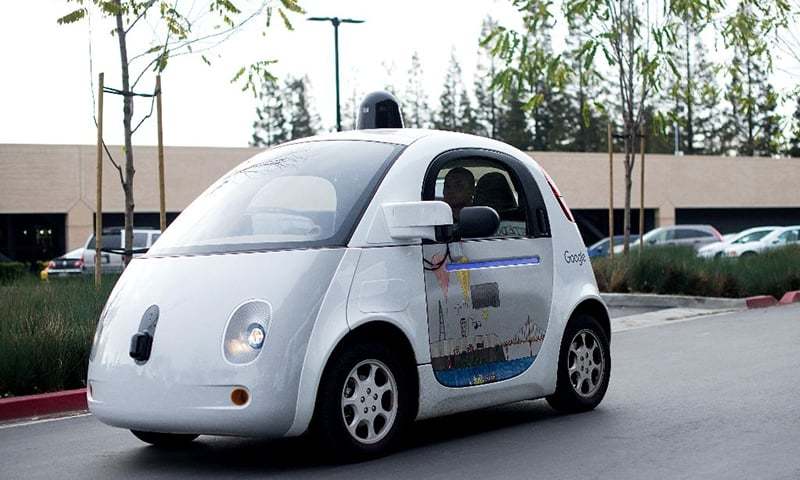 SAN FRANCISCO: Google executive David Drummond left the Uber board of directors Monday as competition revs up between the companies over self-driving cars.

“I recently stepped down from Uber’s board given the overlap between the two companies,” Google chief legal officer Drummond said in a statement.

Drummond noted that Google remains an “enthusiastic investor” in the on-demand ride-sharing service.

Uber co-founder and chief executive Travis Kalanick said Drummond had been a “sage advisor and great personal friend,â€” and adding that he was looking forward to continued cooperation between the companies.

Google parent Alphabet and San Francisco-based Uber have both been working on getting self-driving cars on roads, with their relationship evidently getting bumpier as efforts gain traction.

Uber recently announced plans to deploy driverless cars for its ride-sharing services in Pittsburgh this month, pushing the envelope for the use of self-driving technology.

Uber said the program would begin with the cars carrying company “co-pilots,” engineers and safety personnel.

At the same time, Uber also announced two other moves to further solidify itself as a trailblazer in driverless cars.

It established a $300 million venture with Chinese-owned, Sweden-based Volvo Cars to develop self-driving cars for sale by 2021.

For the past two years, Uber has made a strong push into developing self-driving car technology.

Uber and Volvo were two of the founding members of a coalition unveiled in April to push for a unified US legal code on self-driving cars â”€ a group that also includes Google, carmaker Ford and Uber rival Lyft.

A car industry executive was hired last year to turn it into its own company at Google parent Alphabet. Google has driven its autonomous cars some 1.5 million miles (2.4 million kilometres) with only some minor dust-ups.

In May, the company announced plans for its self-driving car program to put down roots in the Detroit area with a technology centre.

The facility will house engineers and others testing vehicles provided by Fiat Chrysler Automobiles, Alphabet said at the time.

The collaboration with Fiat Chrysler marked the first time the internet giant has worked directly with an automaker to build self-driving vehicles.

It now has some 70 vehicles, including Lexus cars, adapted by Google in addition to its in-house designed cars unveiled in 2014. 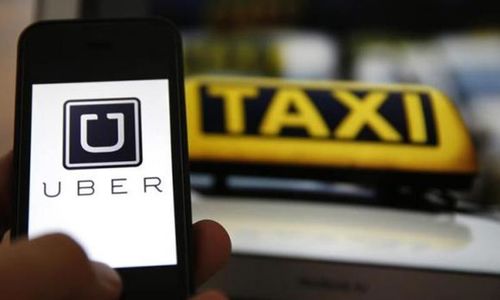 ABU DHABI: Ride-hailing companies Uber and Careem have suspended services in Abu Dhabi, the capital of the United Arab Emirates, since Saturday and do not know when they can resume operations, they said on Sunday.

The National, a UAE newspaper, quoted unnamed sources as saying that as many as 50 drivers for Uber and Careem had been arrested.

An Abu Dhabi source familiar with the situation told Reuters some drivers had been detained over violations of regulations, but did not specify how many drivers or describe the violations.

â€œThis is a temporary suspension and we will let you know of any further updates,â€ an Uber spokesman in Dubai said via email. He did not respond to questions about the arrests or the reason for the suspension of services.

Christian Eid, vice-president of marketing and communications for Careem, a Dubai-based company, said many of its drivers were being stopped by authorities in Abu Dhabi, apparently over licensing issues, and as a result had become nervous and were staying off the roads. This had forced Careem to halt services there, he said.

The Abu Dhabi government’s Centre for Regulation of Transport by Hire Cars, which manages the taxi and transport sector, did not respond to queries.

The centre oversees about seven taxi operators and 18 limousine operators, some of which are partly government-owned.

Abu Dhabi police did not respond to requests for comment.

Uber and Careem said they had not suspended operations in neighbouring Dubai, the commercial and tourist hub of the UAE.

The emirate of Abu Dhabi has a population of about 2.8 million and Dubai has roughly 2.5 million.

Uber, which launched services in Abu Dhabi in 2013, said last year that the Middle East and North Africa contained some of its fastest-growing markets and that it planned to invest $250 million to expand in the region.