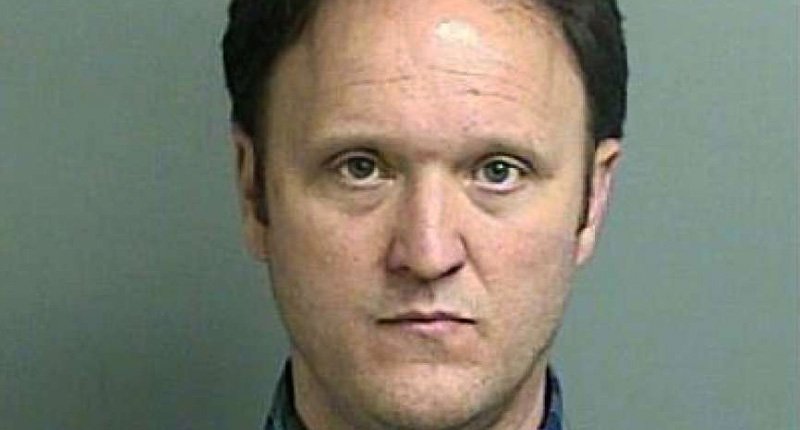 USA: Texas pastor gets life in prison after using the Bible to justify abusing women

USA: Texas pastor gets life in prison after using the Bible to justify abusing women

A volunteer youth pastor was sentenced to life in prison in Texas this week for sexually assaulting multiple teens at his church, reports the Houston Chronicle.

Dell Ivan Godkin, 48, was found guilty of sexually abusing one victim beginning when she was 13-years-old, and continuing until she was 17, by telling her God approved of what they were doing.

â€œHe would say lots of things about God being OK with it,â€ explained prosecutor Monica Cooper, adding that Godkin would cite passages from the Bible to explain the roles of men and women to his victims.

In the case of the 13-year-old, he promised to stop molesting her by making a â€œdealâ€ before she turned 17 on the condition she tell no one what had happened.

According to the prosecutor, members of the church were stunned by Godkinâ€™s actions and described him as a good Christian.

â€œPeople were shocked when they heard that thatâ€™s how he controlled both of his victims (by quoting Scripture),â€ Cooper said. â€œHeâ€™s the scariest kind of child predator because heâ€™s the kind that is sitting next to you in church, and he seems like the nicest guy.â€

During the punishment phase of the trial, Godkinâ€™s ex-wife took the stand and stated that he had beaten her repeatedly during their tumultuous 12-year-marriage and that she had informed the pastor of the church to no avail.

â€œOne of the assaults occurred after she had gone to their pastor at church seeking help,â€ the district attorneyâ€™s office said in a statement. â€œBy the time she arrived home, Godkin knew she had spoken to the pastor and beat her because of it.â€

Although Godkin was given a life sentence, he will be eligible for parole in 2046 when he will turn 78.