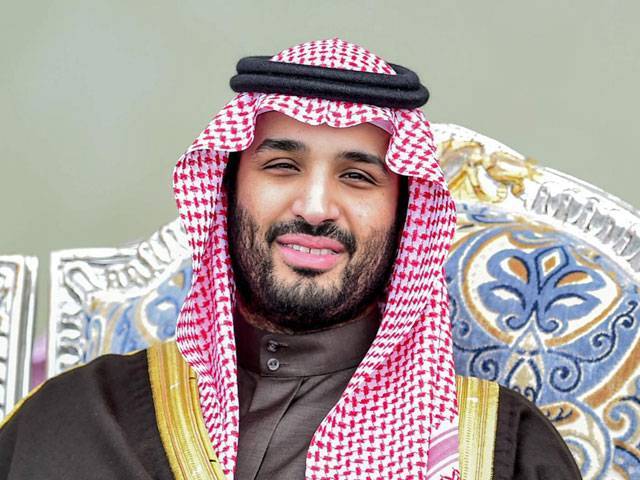 A powerful Iranian general has been quotedÂ suggesting that Saudi Arabiaâ€™sÂ deputy crown prince is so â€œimpatientâ€ he may kill his own father to claim the throne, Associated Press reports.

UnforgivingÂ rhetoric has been common between the two countries since January. However, the remarks by the Revolutionary Guards General Qassem Soleimaniâ€™s take things to an entirely different level byÂ suggesting regicide.

Soleimani made the comments late on WednesdayÂ at a mourning ceremony for an Iranian general killed in Syria, The Fars and Tasnimnews agencies report.

Relations between majority Shia Iran and Sunni Saudi Arabia went downhillÂ after the January 2 ransacking of the Saudi embassy in Tehran and the Saudi consulate in Mashhad.

Iran bans all products from Saudi Arabia after ties cut

The ransacking came amid anger over Riyadhâ€™s execution of Nimr al-Nimr, a prominent cleric from the kingdomâ€™s Shia minority. Following the execution Riyadh severed diplomatic relations with Tehran. Several Arab countries followed suit and severed or reduced relations with Iran.