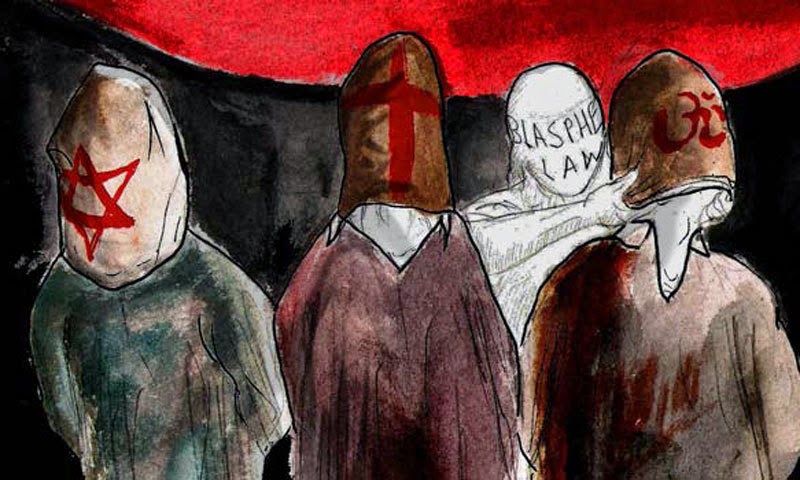 US concerned over spike in blasphemy cases in Pakistan

US concerned over spike in blasphemy cases in Pakistan

KARACHI: The United States has expressed concern at the increase in the number of blasphemy cases and the use of such charges as â€œjustification for mob justiceâ€ in Pakistan even as it noted increased government action to curb sectarian hate speech.

It pointed out that armed sectarian groups connected to banned terror organisations continued to stage attacks on Christians and Shias, including the predominantly Shia Hazara community. Incidents of forced conversions have also continued.

This was stated in the US State Departmentâ€™s annual report on International Religious Freedom which was released on Wednesday. The report takes a comprehensive look at the situation in more than 200 countries in 2015.