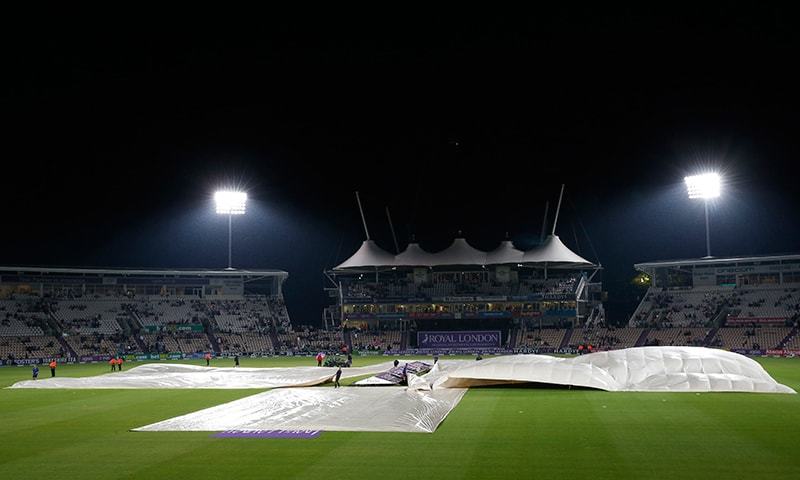 England on Wednesday beat Pakistan by 44 runs on Duckworthâ€“Lewis method after rain stopped play twice in three balls during the 34th over in England’s pursuit of 261-run target in the first of the five One-Day Internationals (ODI) at Ageas Bowl here at Southampton.

The hosts were 194 for three after 34.3-overs when a heavy shower forced players and umpires off the field.

Pakistan chances brightened after the Three Lions suffered a set back in the shape of Joe Root’s run-out.