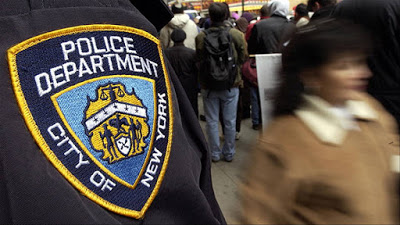 The report was issued by the Office of the Inspector General for the New York Police Department Tuesday.

It says the agency failed to offer information about the role of undercover cops and informants in intelligence gathering and let deadlines pass during investigations.

The Inspector Generalâ€™s Office says the violations demonstrate the need for continued oversight of the NYPD.