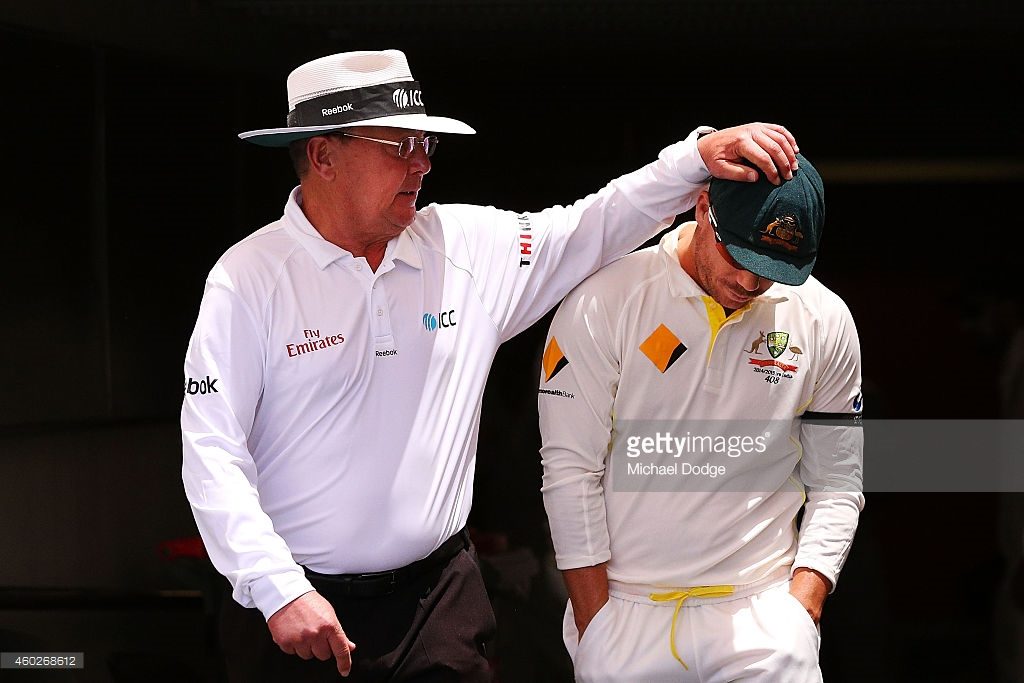 Warner lauded his teammates for their six-wicket win against Sri Lanka in the fourth ODI on Wednesday, which handed the tourists an unassailable 3-1 lead in the five-match series.

Australia easily chased down their target of 213 in just 31 overs as Aaron Finch smashed 55 off 19 balls while George Bailey hit an unbeaten 90 after Sri Lanka struggled to 212 all out in their 50 overs.

Warner, whose side suffered their first Test whitewash against the hosts last month, said the sluggish pitches were not ideal for ODI cricket.

â€œIt’s hard to gain momentum when the wickets prepared are like this,â€ Warner, who took over as captain after the second ODI while Steve Smith is rested, told reporters.

â€œIt’s a little bit disappointing from our point of view because it’s not the way we like to play. We like to play an aggressive brand of cricket. We like to entertain the crowd.â€

England recorded the highest ODI score in history on Tuesday â€“ 444 for 3 in 50 overs against Pakistan at Trent Bridge â€“ while Australia and Sri Lanka have struggled to get past 200 in their series.

â€œWhen you see games like the England match last night â€“ that’s what I love about cricket. I love that kind of atmosphere, and that’s why as a youngster I went to watch the game.

â€œBut if you come here and you play five games like that, on wickets like they have here at the moment, it is going to be very, very tough to draw a big crowd all the time,â€ Warner said.

Australia, ranked number one in the 50-over format, finally seemed to master the slow Sri Lankan tracks after scraping past the hosts in their first two victories in Colombo and Dambulla.

Finch, who equalled the record for the fastest 50 by an Australian â€“ achieved in 18 balls â€“ gave the visitors a rocket start.

â€œIt’s always awesome to have one of your players go off like that and for me it is more of a watching tour to be honest,â€ said Warner.

â€œI’ve been up the other end or in the dugout watching the guys go about it. But it’s fantastic – I love that Finch comes out and plays his game.

â€œThat’s how we play. That’s the Australian way,â€ said Warner.