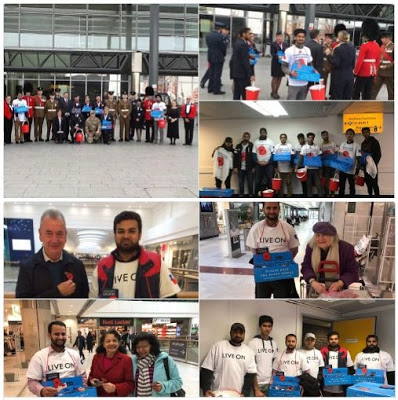 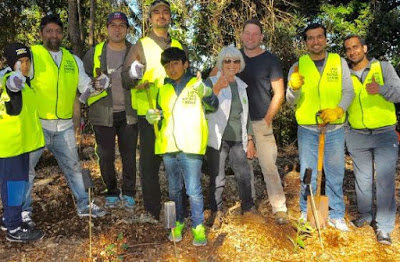 IN a single day the tree population to three sites in the region were grown significantly by the dedicated efforts of the local Ahmadiyya community.

A total of 66 volunteers from the Ahmadi community planted 765 trees at Paradide Road in Forsetdale, Outlook Drive in Mount Gravatt and Manitsky Park on Tamborine Mountain.

Bait-ul-Masroor Mosque in Stockleighâ€™s media co-ordinator Zain Al-Abideen said the tree planting effort came from a fundamental principal entrenched in the Ahmadiyya community to be the best in conduct and at the forefront in providing benefit to nature and mankind. 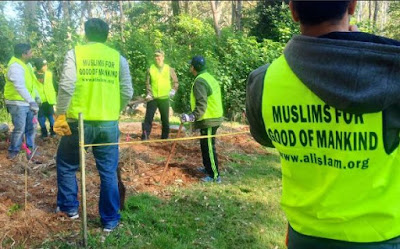 â€œSo when he gave directions about conserving the environment, being beneficial to nature and animals as well, not just other humans, we eagerly try to act upon the teaching.

â€œHe has been famously quoted that whoever plants a tree, takes care of it until it matures, and bears fruit, is rewarded.

â€œIn light of this teaching, Ahmadiyya Muslims in every country in the world, partake in tree planting activities with enthusiasm.â€

National Tree Day started in 1996 and since then more than 3 million people have planted 23 million seedlings across the country.