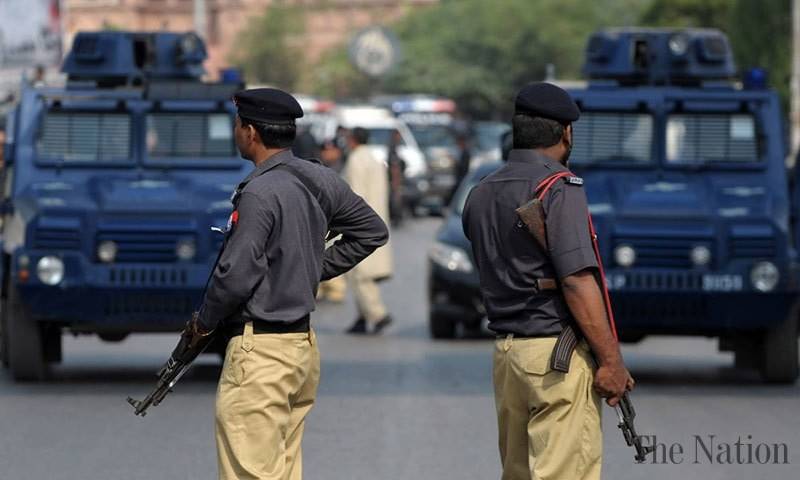 KARACHI: Police on Wednesday claimed to have recovered a huge cache of Nato arms and ammunitions during a raid on an empty house in the city’s Azizabad area.

Police seized a large number of weapons, including anti-aircraft guns, sub-machine guns, light machine guns, rifles and rocket launchers, in the raid. Bulletproof jackets and helmets were also recovered from a water tank.

The raid was conducted after the police was tipped off by a political worker already in custody.

All weapons recovered have been taken into custody at the office of Sindh Inspector General (IG) AD Khawaja.