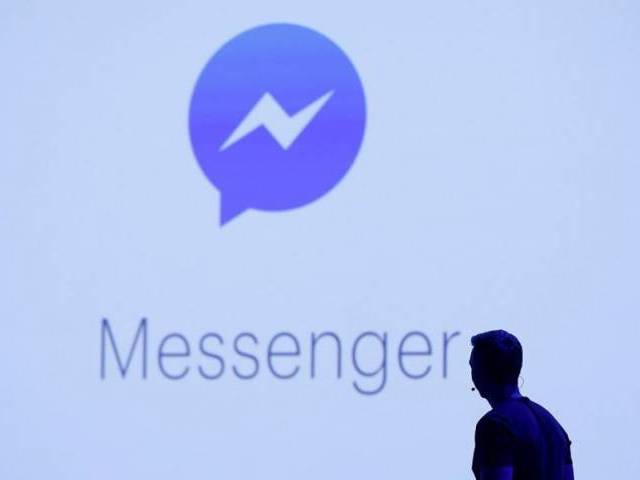 Six months after WhatsApp enabled end-to-end encryption for its billion users, Facebook has finally followed suit, rolling out the sameÂ encryption on its Messenger.

The app now allows users to converse with their friends and family without the fear of being monitored by not only hackers or government agencies but also Facebook itself.Â It is a huge relief for users given the recent development that Yahoo handed over emails of its users to US intelligence agencies.

A Facebook spokesperson told WIRED that the company just finished rolling out â€œSecret Conversationsâ€ to all 900 million Facebook Messenger users in the past few weeks.

Although the companyâ€™s software updates for iOS andÂ Android have not mentioned the encryption feature, anyone who updates their Messenger app will now find the â€œsecretâ€ option on the top right of the â€œnew messageâ€ screen.

You can activate the Messengerâ€™s new encryption feature by tapping on a userâ€™s name in any regular chat. â€˜Secret Conversationsâ€™ feature needs to be enabled manually for each and every chat and it can only be activated if both participants have the latest version of the app installed on their devices.

After enabling the feature, you have the option of setting a self-destruct timer on your messages â€” anywhere from five seconds to a day.

However, the encryption is not available for group chats and it does not support GIFs and videos, though you can still share pictures and use stickers.

This article originally appeared on Wired