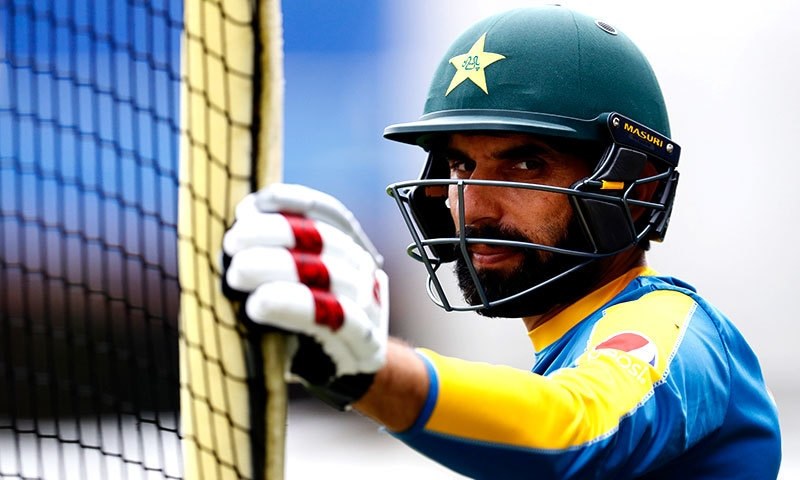 Captaincy was offered to me in clerkâ€™s room: Misbah-ul-Haq

Captaincy was offered to me in clerkâ€™s room: Misbah-ul-Haq

Test captain Misbah-ul-Haq said in his blog for cricket.com.au that he was offered captaincy in a clerkâ€™s office at the Pakistan Cricket Boardâ€™s (PCB) headquarters in Lahore.

In the aftermath of the infamous 2010 spot-fixing scandal that saw one of the countryâ€™s three â€œfinestâ€ cricketers banned from the game, the then PCB chairman Ijaz Butt arranged a secret meeting with the 42-year-old to offer him the captaincy role since â€œhe didnâ€™t have many optionsâ€.

â€œThe chairman wanted to keep the meeting confidential and as it has been reported in the media recently it was arranged in a clerkâ€™s room where I was offered the captaincy. I kept it a secret too and, owing to the state of affairs at that time, did not share it even with my family,â€ Misbah wrote.

At the time, Pakistan were ranked number six in Tests, but in six years time they topped the table for which the current Test captain is credited by experts and fans alike.