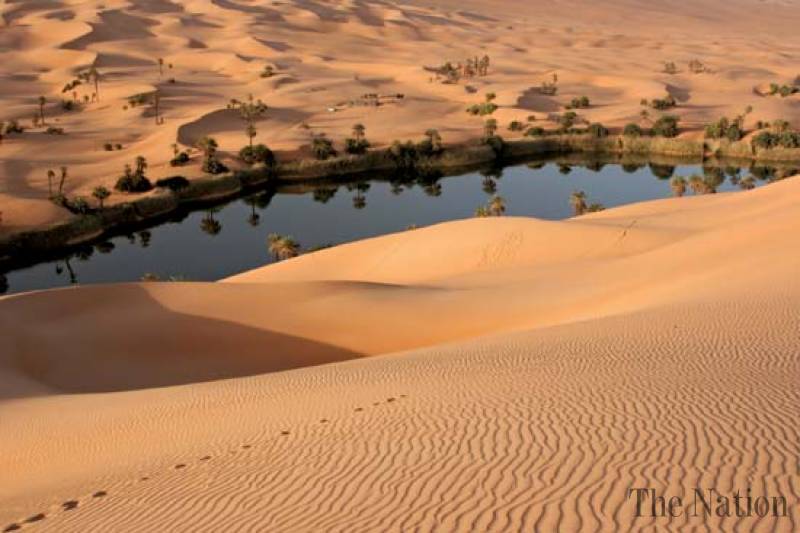 Two Italians and a Canadian have been kidnapped in Libya’s southwestern desert, possibly by a criminal gang, authorities said.

The three, who were working on airport projects, were abducted between the towns of Ghat and Tahala, near the border with Algeria early on Monday, Ghat’s mayor Gomani Mohamad Saleh told Reuters.

“The two Italians were working on a runway project at the airport but the Canadian was working on installing air aviation system,” he said on Tuesday.

“The security authorities are following the incident closely … That’s all the information we have so far.”

Numerous criminal and armed groups are active in Libya’s vast southern desert, and al Qaeda-linked Islamist militants have long had a presence across the border between Libya and Algeria.

The Italian foreign ministry said late on Monday that two of its citizens had been abducted in the Libyan desert, without giving further details.

The Canadian government said it was aware of a “troubling yet unconfirmed report of the abduction of a Canadian citizen in Libya”.

Local media reports said the three were working for the Libyan branch of Italian firm Contratti lnternazionali Costruzioni SpA. The company declined to comment when contacted. 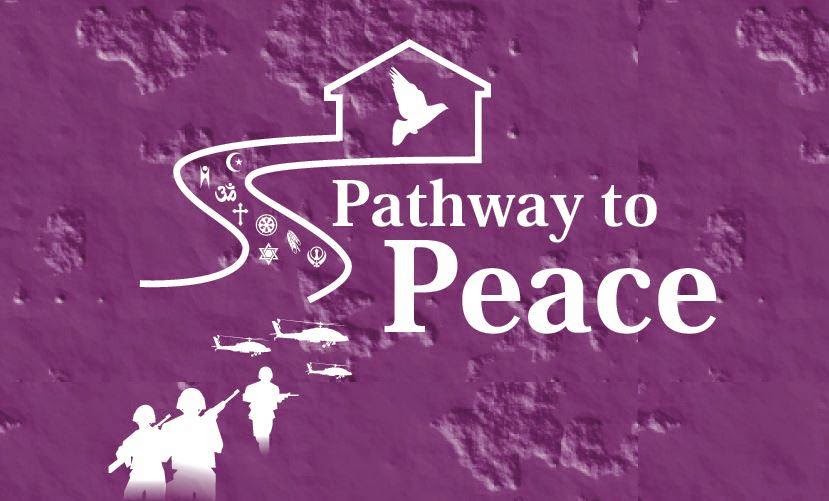 Can terrorism be justified? Is hatred more powerful than love? As an Ahmadi Muslim, the answer is clear that terrorism has no place in Islam or any religion. The tragic tale of another terrorist in the guise of Aaron Driver is yet another unfortunate incident. As a Canadian Muslim, my heart mourns at a loss of another soul who has been misled by those propagating the evil indoctrination of the Islamic State group or other terrorist organizations while claiming to represent the religion of Islam.

The reality of youth like Driver, who become radicalized online through extremist views, highlights the impressionability of youth and the need for a counter-narrative. The efforts of the Ahmadiyya Muslim Youth Association are exemplary in this regard for keeping Muslim youth engaged and educating them on the true, peaceful teaching of Islam and providing the platform to serving mankind irrespective of their creed, colour or religious beliefs. I am optimistic that it is love that indeed is more powerful than hate. There is no justification for terrorism.

It is my sincere wish that all Canadian youth use their God-given capabilities for the betterment of all humankind in the world’s greatest country, Canada.