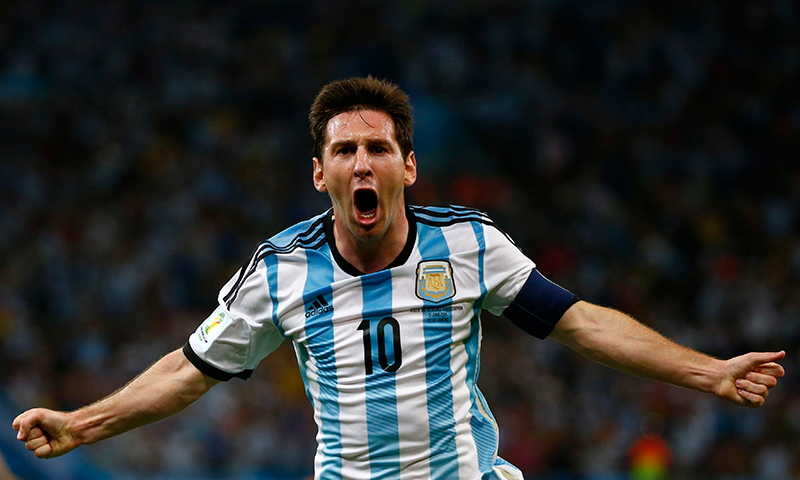 BUENOS AIRES: Star striker Lionel Messi will return to play for the Argentine national football team for “love” of his country, despite earlier vowing to retire in frustration, he said on Friday.

Argentina’s new coach Edgardo Bauza promptly named him to the squad for two looming qualifying games for the 2018 World Cup.

It was heartening news for the country’s demanding soccer fans after Argentina were knocked out of the Olympic Games this week in the group stage, their latest in a string of humiliations.

The 29-year-old Barcelona superstar had abruptly announced his international retirement in tears after Argentina lost the Copa America final to Chile on June 26.

“A lot of things went through my mind on the night of the final and I gave serious thought to quitting, but my love for my country and this shirt is too great,” he said on Friday in a statement released by his management company.

His earlier vow to quit had dismayed fans, many of whom held street rallies and posted online messages begging him not to go.

It became practically an affair of state when Argentina’s President Mauricio Macri called on him to stay. “It is a gift from God to have the best player in the world in a footballing country like ours,” Macri said in June.

“Lionel Messi is the greatest thing we have in Argentina and we must take care of him.”