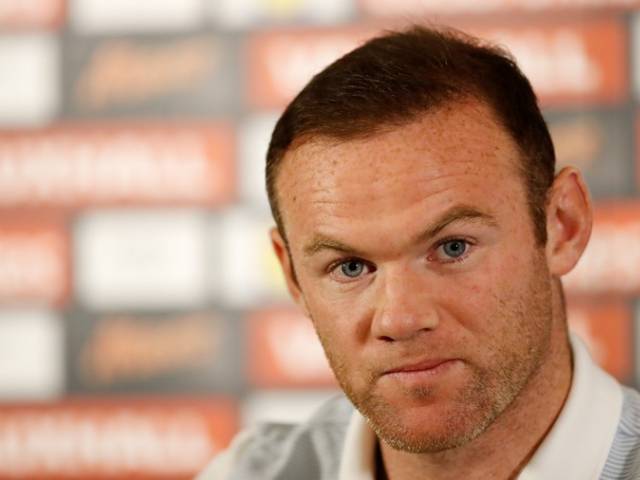 Wayne Rooney has called on Englandâ€™s stars to stick together as they get back to work following Sam Allardyceâ€™s shock departure.

Allardyce was forced to resign as England manager after just 67 days and one game in charge following his controversial comments to undercover newspaper reporters investigating football corruption.

Gareth Southgate will server as Englandâ€™s interim boss for the next four matches and one of his first decisions was to retain Manchester United striker Rooney as his captain.

Rooney is set to lead England in Saturdayâ€™s World Cup qualifier against Malta at Wembley and the 30-year-old is eager to focus on football after a difficult period for the national side.

â€œWe need to build on the three points we won in the last game (against Slovakia), and the other side of it isnâ€™t our issue, itâ€™s nothing for us to be concerned about,â€ Rooney said on Tuesday. â€œItâ€™s a shame, everyone could see how excited Sam was for the job and he came in and showed that enthusiasm to the players.

The Manchester United captain continued, â€œAs a group of players we need to stick together and concentrate on the football. For the FA Iâ€™m sure it has been a tough couple of weeks but for the players weâ€™ve been with our clubs and we have to focus on the games.â€

The start of Rooneyâ€™s England career intersected briefly with the end of Southgateâ€™s international days just over a decade ago.

And Rooney backed the temporary appointment of the England Under-21 boss as the ideal solution to a difficult situation.

â€œWhen I first got into the squad he was in the squad then. Heâ€™s done a very job with the Under-21s, and heâ€™s got an opportunity to show what he can do at senior level,â€ Rooney added.

Rooneyâ€™s role with England has been under heavy scrutiny since his lacklustre displays during a disappointment Euro 2016 campaign.

Relieved that Southgate remains firmly on his side, Rooney hopes to repay his faith against Malta and then Slovenia in another qualifier next Tuesday.

The 30-year-old striker added, â€œThere was a lot of talk over whether Iâ€™d be captain or not, so it was good Gareth put that to bed quite early and there wasnâ€™t the speculation. Weâ€™ve got two games this week that we have to win. Whether that was with Gareth or Sam we have to try and get six points. If we do that Gareth will be happy and weâ€™ll be happy.â€