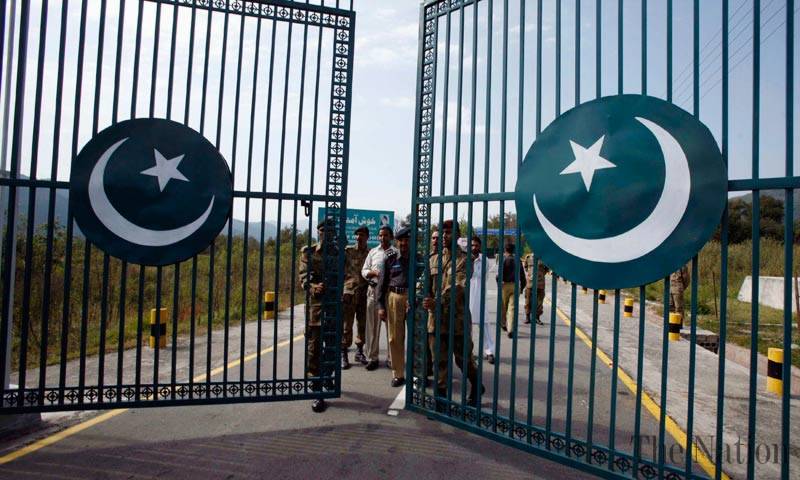 He said that the whole nation always stands behindÂ PakistanÂ army during war and peace time. The business community unconditionally supports the guardians of our ideological and geographical frontiers. We are peaceful country but, in case of any aggression our armed forces are capable to deter any aggression effectively, he warned.

He said government needs to take a tough stand and the best way was to end trade relations, as bilateral trade volume was already in Indiaâ€™s favour. â€œItâ€™s very unfortunate that SAARC Conference has been postponed and it will cause a deep impact on the economy of this particular regionâ€ Irfan Iqbal Sheikh worried, he said that the Indian aggression has also made the ceasefire agreement ineffective. PIAF leader urged the government ofÂ PakistanÂ to raise the issue at all international forums forcefully. Business leader announced his full support for government to protect and save the country from any foreign aggression. PIAF office bearers also appealed to all political leaders to work for the solidarity of the country.

He also urgedÂ New DelhiÂ to utilize its all available resources to bring prosperity in the region.Â South AsiaÂ has a rich potential to boost the economies of the region and if proper steps are taken, poverty and unemployment can be reduced.Â Pakistan wants better relations withÂ India, but no compromise would be made on dignity and sovereignty, he added.