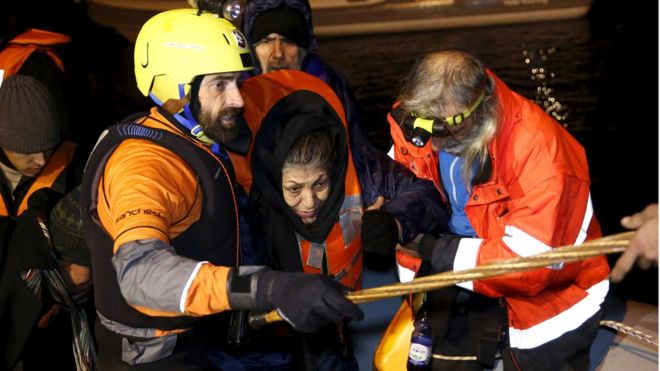 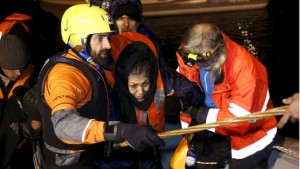 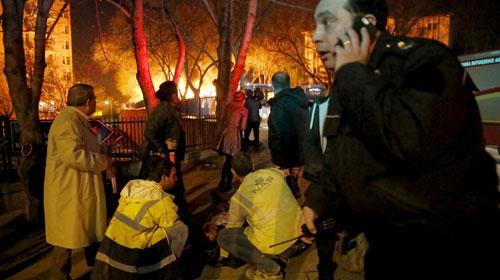 Turkey; 35 killed in two back to back blasts in two days 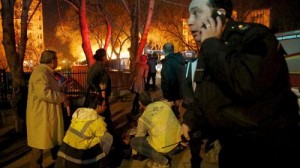 Turkey; Turkey is under a huge wave of terrorism as more than 35 men have been killed in two days and dozens are injured in two huge bomb blasts in two days.

Today a remote control bomb blast caused the death of seven security officials travelling in a military van in southeast Turkey on Thursday, security sources said, a day after a car bomb attack in the capital Ankara killed 28 people.

The blast hit the armored truck on the highway linking Diyarbakir, the largest city in the mainly Kurdish southeast, to the district of Lice.

Sources had before said the blast hit a group of vehicles.

The attack came a day after 28 people were killed and 61 injured in a bombing in the administrative heart of Turkey’s capital Ankara when a vehicle laden with explosives detonated as military buses passed near the armed forces’ headquarters, parliament and government buildings.

Turkey, a NATO member, faces multiple security pressures. It is part of a US-led partnership fighting Islamic State (Daesh) in neighboring Syria and Iraq, and has been shelling Kurdish militia fighters in northern Syria in recent days. 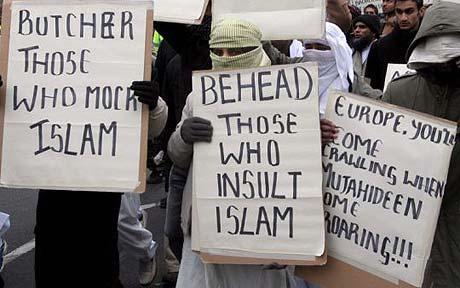 British Parliamentarians has warned Pakistan to take steps to protect the rights of Ahmadiyya community. If Ahmadis keeps getting hate and injustice in the society Pakistan can lost the aid from Britain permanently. Â Taking part in a discussion in the House of Commons on â€œPersecution of Religious Minorities: Pakistanâ€, more than 15 MPs reminded the plight of Christians, Sikhs and Hindus along with that of the Ahmadiyya Muslim community in the country to seek a review of aid.

Pakistan is one of the largest receivers of British bilateral aid, getting nearly Â£1.17 billion between 2011 and 2015. The MPs paid honor to Britainâ€™s peaceful Ahmadiyya Muslim community and remembered Mohammad Ali Jinnahâ€™s 1947 speech promising a secular Pakistan.

â€œThe Ahmadiyya community is also denied the right to religious freedom and expression in Pakistan. On orders from the united religious clerics board, all works by that religious group are now banned in the region of Punjab.

â€œThat includes books, CDs, periodicals and newspapers, and it means that hundreds of thousands of law-abiding Ahmadi Muslims in Punjab face police searches, criminal charges and up to five years in prison. Those texts are all religious, and their censorship is totally unjustified.â€

Concentrating on the plight of women from minorities,Â Fiona Bruce (Conservative)Â said: â€œFollowing this debate, I hope that the UK government and those responsible for disseminating aid in Pakistan will pay particular attention to the plight of women and girls in religious minorities, because they are doubly at risk of discrimination, regardless of the faith they adhere to.â€

She added: â€œThey risk systematic abduction, extortion, hijacking, being held for ransom, trafficking, rape, forced marriage, forced conversions, and allegations of blasphemyâ€¦Women is treated as second class, but if they come from a minority group, they are third class citizens. For example, Hindu girls in Sindh and Christian girls in Punjab are abducted, raped, or forced to convert to Islam in the face of extreme pressure, including threats to them and their families.â€

MPs also demanded the Pakistan Government to free 70-year-old Mr Abdul Shakoor, an Ahmadi seller from Rabwah who was imprisoned in January for 7 years under the countryâ€™s anti-terror laws and anti-Ahmadi laws for possessing copies of the Holy Quran and some religious books.