The Petrol Pumps Association also came to the fore. 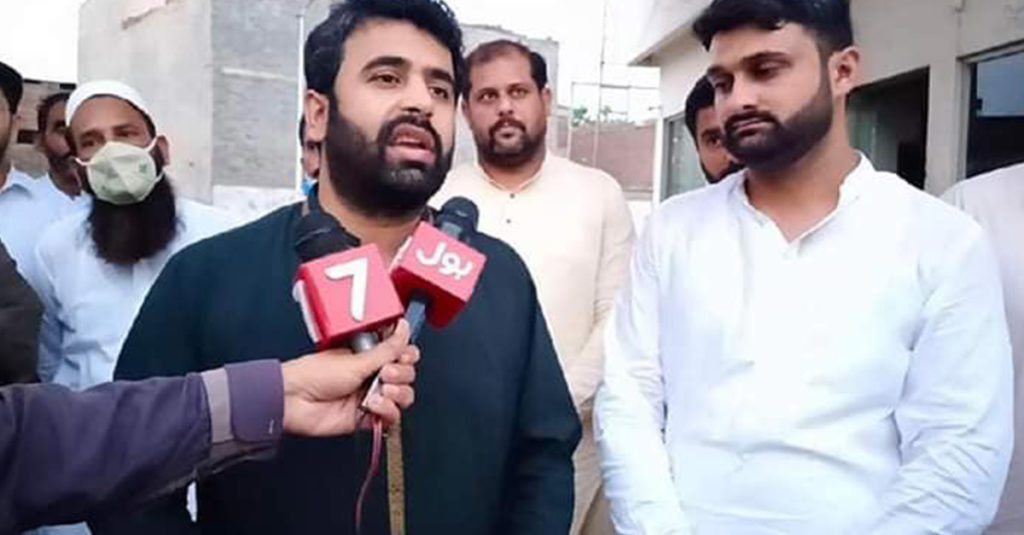