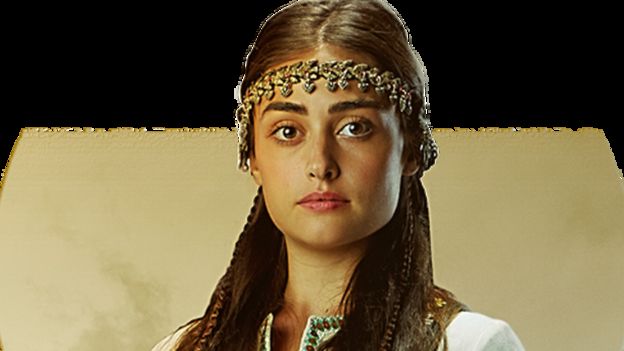 Ever since the Turkish drama Ertugrul was shown in Pakistan, viewers have been showing great interest in its characters, story, and dialogues.

Whether it is Arzgharl’s expression of love for Halima in the play or the beauty of Isra Bulgich who plays the role of Halima Sultan, all of them are mentioned a lot on social media.

Due to such an interest in drama, many people have started following the actors playing these roles on social media. And when they don’t see their favorite characters in that particular color as they see them in the play, their reaction starts trending on social media.

Some fans could not digest this aspect of the life of the actress after seeing the actress Isra Bilgich in a glamorous way in her real-life apart from the role of Halima. For them, Isra is only Halima