Allah Akbar’s slogan at the Best Comedy Actor at the Golden Globe Awards. 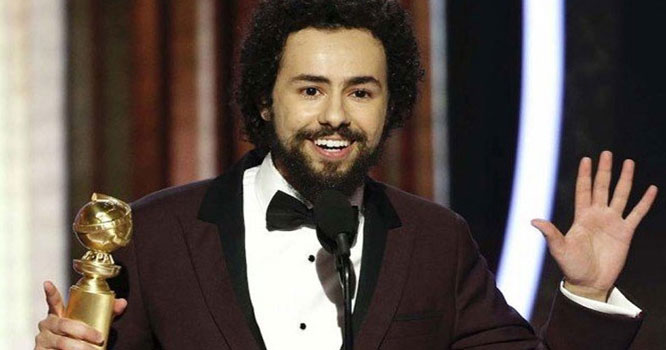 Los Angeles (Online), the recipient of the Best Comedy Actor at the Golden Globe Awards, addressed the ceremony by saying ‘Allahu Akbar’, and the audience was amazed.

The comedian’s award was given to the Arab Narad American actor Ramey Yusuf for his performance in the comedy series ‘Rama’. Rama, who hails from Islam, thanked God for his speech at the beginning of his speech after receiving the award. After saying ‘Allahu Akbar’, talking to media representatives, Ram said that if M Even if I did not get the award, I would definitely raise the slogan of Akbar. He said that I am very thankful to Allah that I received this award, the series in which I have been selected to work is also the story of a person. Which is based on his belief? ”Rama also said in a humorous manner during the speech that’ I am so unpopular among the few candidates for the award that I know you have ever seen me. ‘ Not even.