One kilo of onions is absolutely free when you buy a phone. 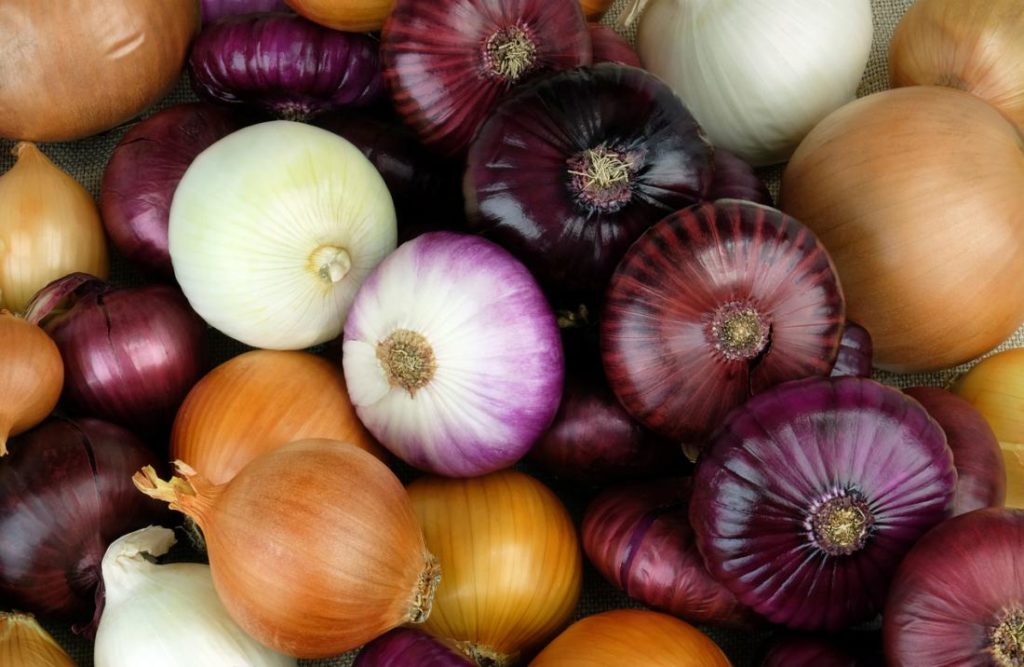 The rising prices of onions in India have given marketing companies a new path. A mobile shop in Tamil Nadu has introduced a new and unique offering for smartphone buyers. SRT Mobiles, a mobile sales and service center based in Patkotai, has announced a kilo of onions for free when buying a phone.

Onion prices have skyrocketed in Tamil Nadu in the past few days. Last week, the price had reached Rs 180 (about 400 Pakistani rupees).
Sarauna Kumar, owner of STR Mobiles, believes that giving onions with a phone will increase the popularity of her shop. The unusual scheme was introduced last month, he said.
This has increased their sales.
He said that he used to sell three to four smartphones daily, but since the introduction of the scheme, he has been selling more than ten smartphones daily. He said that customers will own small or big onions with smartphones. Can buy
Traders have attributed the recent rains to the rise of onion prices.
The rise of onion prices has also sparked memes and hilarious comments on social media. During a wedding in Tamil Nadu last week, the newly married couple were presented with a bouquet of onions.
Tamil Nadu Chief Minister E-Planiswamy says onion prices will reach normal levels in the next two weeks.