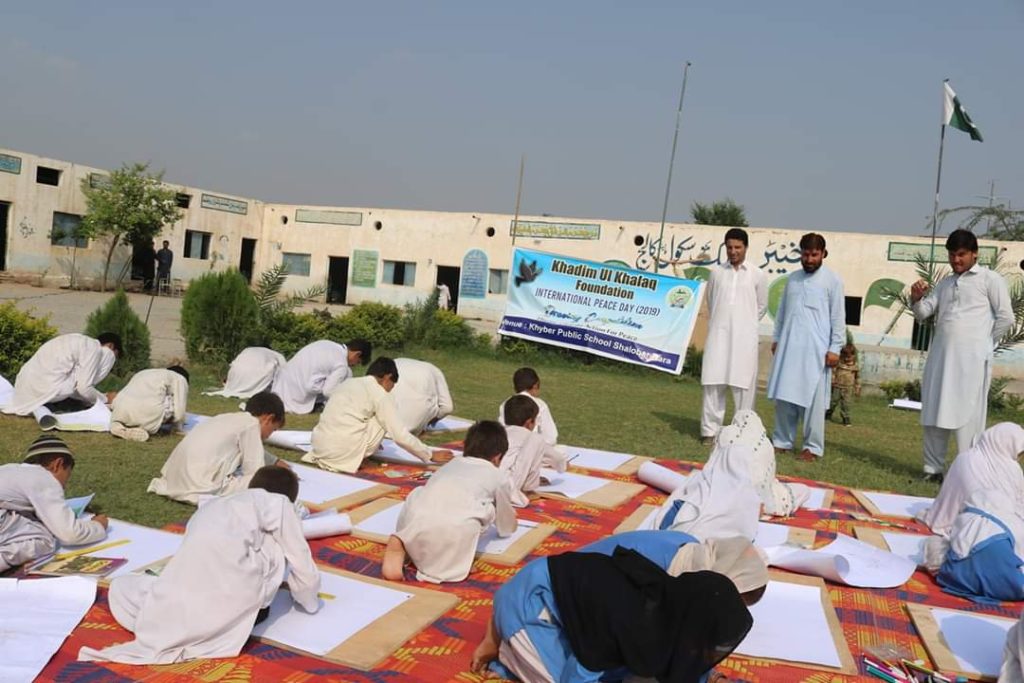 KHAR, Bajaur District – In Khyber Pakhtunkhwa (KP), a group of social goodwill seek to educate tribal youth about the pitfalls of radicalization and extremism, a US-funded peace organization Grant from

The US Institute of Peace (USIP), which provides support to local stakeholders in the prevention, mitigation and resolution of violent conflicts around the world, called on the Khadak al-Fakhq Foundation (KKF) to provide ‘critical thinking.’ To promote peace ‘. The USIP said in a statement October 22.

KKF was one of the other winners of the grant at the first USIP Youth and Peace Building Grants Competition that took place among members of its Generation Change Fellows program around the world.
The aim of the competition is to increase the number and breadth of such important peace-building initiatives, led by young people and whose focus is young, USIP said in a statement.

The KKF was established by the young civilian leaders in the Khyber District in 2012 as a response to extremism and the rise of the Taliban.

‘Through the energies of thousands of volunteers, KKF is working to integrate peace education into Pakistan’s national curriculum,’ said USIP.

It added that ‘USIP’s grant will support a program that will help the Khyber District, a key strategic area located on the Afghan border, where extremist organizations recruit young people.’ Working – This curriculum will increase youth’s critical thinking and, in turn, help reduce the impact of the violent tactics that these groups use.