5G technology; a revolution is about to take place. 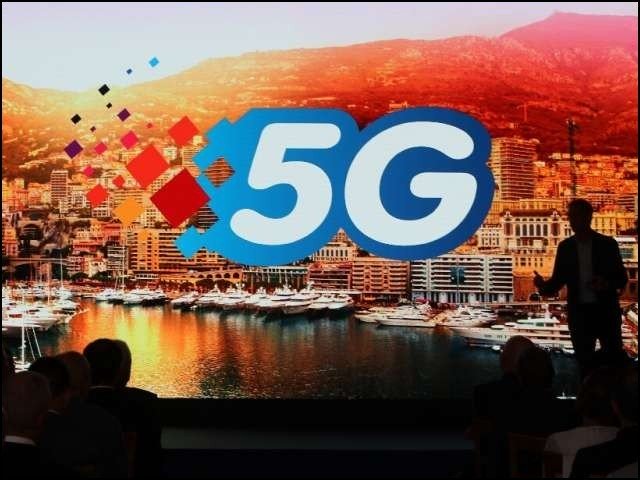 4G technology emerged in the late 2000s, leaving behind 3G and leaving the breast on the horizon of cellphone technology.

The arrival of 4G was nothing short of a revolution for portable devices. However, the need for faster and faster technology has become more acute due to the rapid increase in the speed of internet-connected devices. According to an estimate, the number of Internet-connected devices will reach 2 billion by 2020. And in the same way, faster technology will be needed to keep the karjan alive. That is why the world is now moving towards 5G technology.
In view of the availability of 5G, Pakistani Telecommunication also announced plans to launch this technology in Pakistan in 2018. After a successful test by a Chinese company, it is hoped that in the near future, the people of Pakistan will benefit from this technology. It is clear that 5G technology will be much faster than 4G. It is said that it will be 100 times faster than Forge and will be 2 gigabits per second. Due to this good technology, it can support 1 million devices per square kilometer. Supports Four G4000 devices. We often hear that the network is down. 5G will increase the bandwidth so much that it will become a thing of the past.
Due to high bandwidth, users will be able to enjoy faster internet even though the larger number of devices are connected to the internet. On the other hand, the entire movie can be downloaded in seconds. At present no technology has been fully launched in any country. 5G service is available in some locations in the United States. In Japan, 5G experiments are being conducted to control humanoid robots. Technological trials are underway in several cities in China.