The deadliest disease that killed 20 million people 700 years ago has re-entered the world. 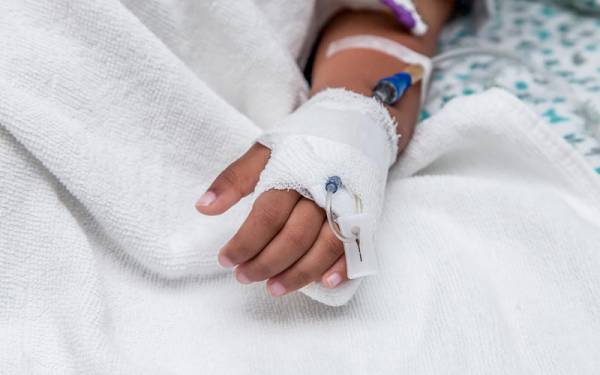 700 years ago, the black plague outbreak and 20 million people fell prey to it. Now again this horrible disease has come into the world, also known as ‘black death’.

According to the Times of India, the disease engulfed the countries of Europe and Asia from 1346 to 1353. Now it has reappeared in China, where it has been confirmed in two patients so far.
Chinese news agency Xin Hua reports that the two patients are from China’s ‘Mongolia’ area, and local authorities say they are being treated properly. The Beijing Municipal Health Commission says one patient is currently in stable condition while the other is still in critical condition. Doctors say the disease invades the patient’s lungs and can spread to other people through the patient’s breath, his clothes and other items. If it is not a timely diagnosis, death is 100% certain.