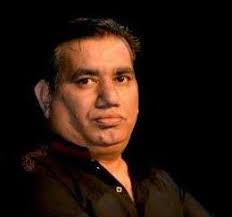 According to details, news is circulating on social media that Nasir Chinotti’s car’s cylinder exploded, causing him to be badly burned and seriously injured. But now Nasir Chinotti has released a video message in which he denies the news that such news should not be spread, saying he does not want to spread false news which will hurt a person or his family.