World Court orders probe into the Ethnicgenocide of Rohingya Muslims. 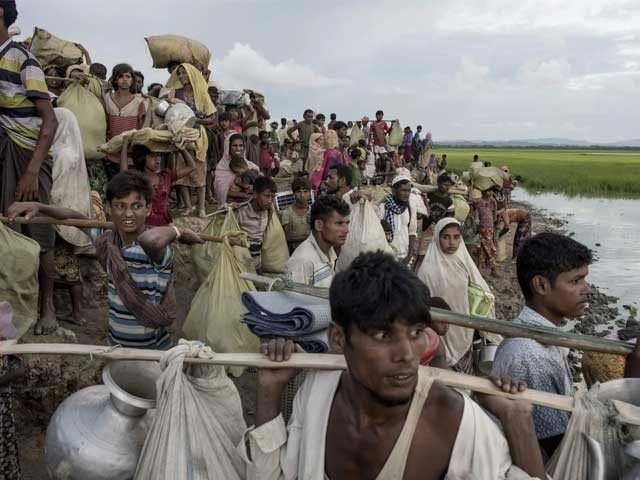 The Hague: The International Court of Crimes (ICC) has ordered an inquiry into the genocide of Rohingya Muslims.

The International Court of Justice ruled that there was a reasonable basis for believing that Rohingya committed violent acts under a deliberate plan against Muslims that fall into the category of human rights abuses and crimes, so the court borders Bangladesh And orders an investigation into the events in Myanmar.
To be clear, African country Gambia, with the support of the Organization of Islamic Cooperation (OIC), brought the case against Myanmar to the international court, arguing that Myanmar violated human rights, was a military force against Muslims in the Muslim minority region. Action.