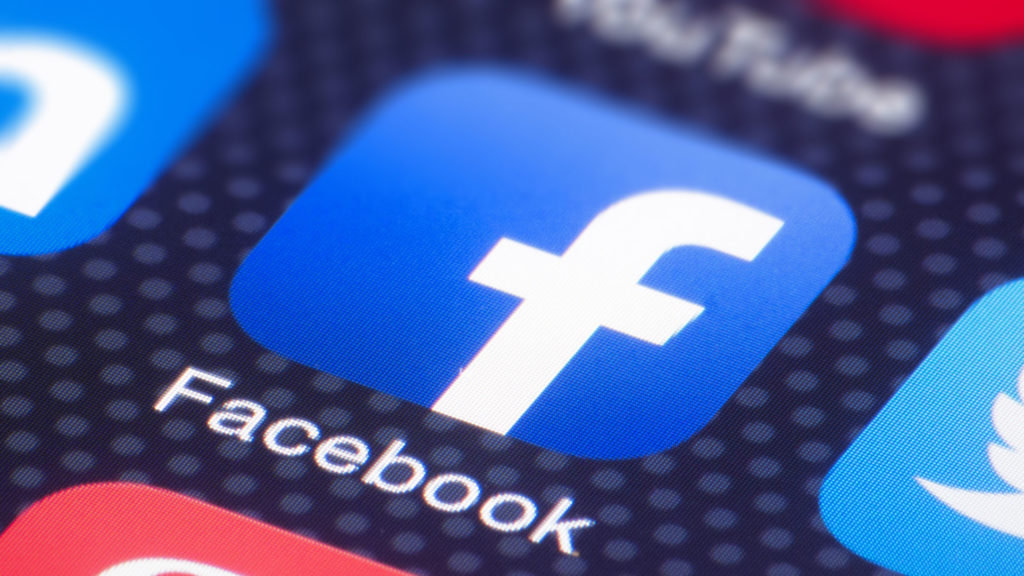 London: Facebook has announced that they will pay the fine of 5 lack pounds that was imposed by England.

The information regulatory authority of England announced that Facebook accepted the fine imposed by Cambridge Analytica and they agreed to pay it. Mark Zuckerberg, Facebook’s founder and chief executive faced the question of the members of parliament of America and Europe. Answering their questions, he said that the personal data of 8,700,000 users was used in an investigation for some political cause.

According to the information commissioner, last year, the Cambridge institution traced that Facebook is using the data of more than 10 lack users for some political cause.

James Duffel, an information commissioner said that it is very dangerous to use the personal data of England citizens. The users have the basic right to have their secrets and personal data safeguarded. They are happy to know that Facebook is taking steps to protect the data and basic rights of the users. And in the future, the company will definitely protect the users.

On the other hand, Facebook affirmed that they will pay the fine and called it a settlement. In a declaration, the company said that they welcome the investigations of Cambridge Analytica of 2015 and they hope that they will also point out their errors in the future.

The company guaranteed that they have done many changes on the large scale to protect user data and applied many sanctions that will prevent people from accessing the user data. Facebook added that their first preference is to protect the information of users. For this, they are making new controls to help the users and to prevent the wrong usage of their data.