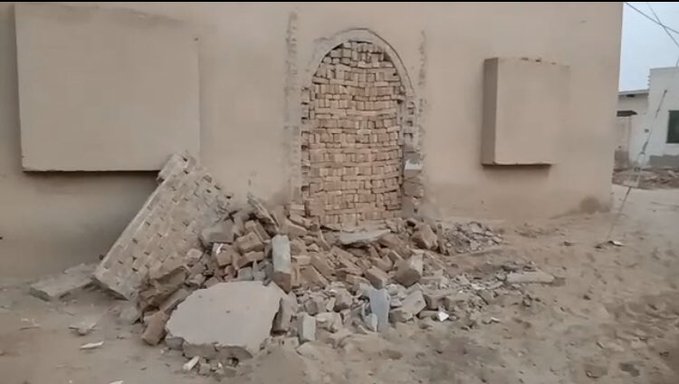 some parts of a mosque owned by the Ahmadiyya Community in the province of Punjab, in south-eastern Pakistan, were destroyed on October 25. This is the most recent casualty led by the people who are against the small Muslim minority in Pakistan. END_OF_DOCUMENT_TOKEN_TO_BE_REPLACED 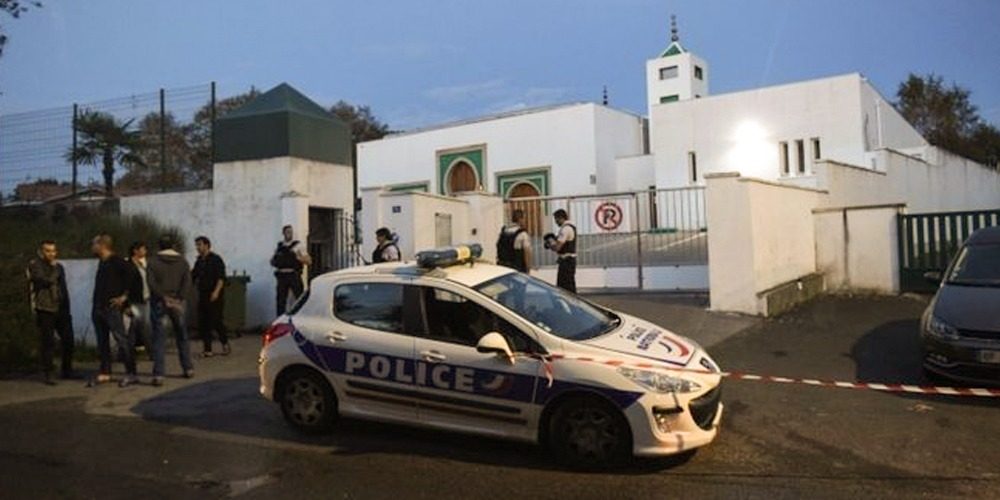 Shootings in a Mosque in Bayonne France injures two people.

Bayonne is a city located in the Basque Country region of southwest France. As a result of shootings in a mosque in Bayonne, two people have been injured. According to the details, an 84 years old man injured two people as a result of firing in the mosque. The two injured were reportedly men 74 and 18 years old. The injured were transferred to the hospital where they were told to be in serious but stable condition. END_OF_DOCUMENT_TOKEN_TO_BE_REPLACED