Deprived of eyes, mouth and brain but a creature with 720 sexes. 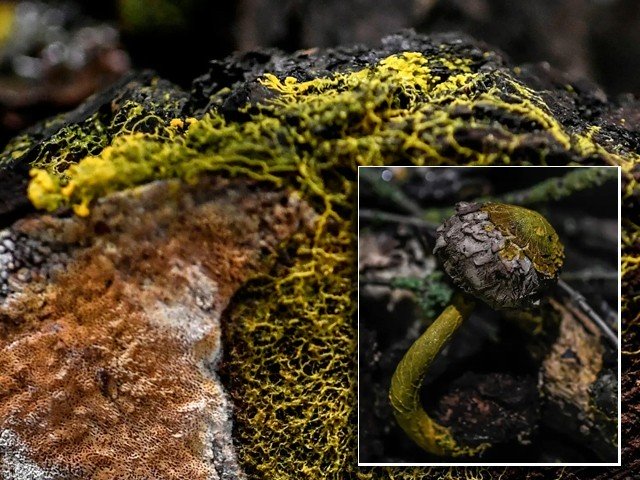 France: A queer creature is in the showcase in Paris zoo that is basically a yellow-coloured unicellular organism but it looks like a fungus and acts like an animal. The most prominent thing is that this creature has 720 sexes.

Talking about humans, they just have two sexes, male and female and if considering at most there is the transgender as the third sex in humans, but we cannot think about any further sexes. The lower organisms can have more sexes but still, they do not have any proper names. For example, tortoise and some kinds of fish have 3 sexes. But this is the first time that an organism with 720 sexes has been put for display.

It has been named “blob” after an alien in a science fiction film. It has neither a mouth nor a stomach neither any eyes nor a brain but still, it has capabilities to learn. It can move without feet and if it is torn into pieces, then just in the duration of 2 minutes, the separate pieces can grow into a complete organism.

Director of the Paris Museum of Natural History, Bruno David told that this blob is a creature that belongs to one of the nature’s mysteries. Keep in mind that the zoo of Paris is also a part of this museum.

David further added that it has astounded them as without having any brain, it is still capable of learning. And if you mix up any two blobs together, then the first blob transfers everything it has learned to the next blob.

Doctor David explained that they are of the belief that it is not a plant. But they still do not know for sure whether it is a fungus or an animal. It looks like a mushroom, but it acts like an animal due to its learning capacity.

Nevertheless, whichever creature this is, but it shows that nature still has many surprises hidden from the humans.