A Pakistani man imprisoned for sexually harassing an Indian girl. 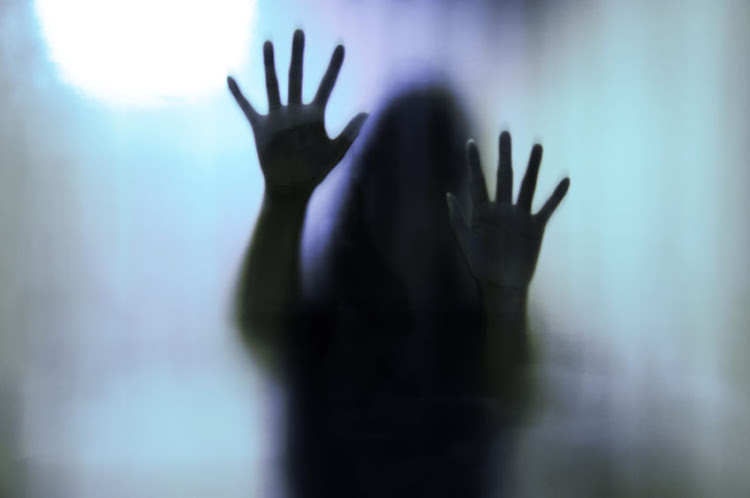 A Pakistani delivery man was given punishment of three months imprisonment for acting shamefully with a 14 year old Indian girl.

A local court of Dubai ordered 3 months imprisonment to a Pakistani worker of Water Company for making an Indian girl victim of sexual harassment and making inexpedient desires.

According to the details, a 32-year old Pakistani came to supply water bottles to an Indian family, where he did shameful acts with a 14 year old girl. The victim girl reported that on that particular day, the Pakistani man knocked on the door of their apartment. Her parents were not at home that day. After handing over the water bottles, the worker asked for one glass of water and he entered their apartment. When she handed him the glass of water, he gripped her hand and tried to kiss her hand forcefully. On this, she started screaming and set her hand free from his grip and asked him to leave their apartment at once.

But, instead of going out, the accused man told the girl that in return of delivering the water, her parents are supposed to pay him 100 Dirham. He said that he will pay this money by himself if she does one thing for him. While saying this, the man pointed towards her lips and said that he wishes to kiss her on that spot. When she heard this sort of shameful thing from that man’s lips, she was enraged and scared and she screamed at the man to get out of their apartment.

The girl called her mother afterwards and told the whole incident. She reported a complaint against that man in the nearby police station. The charged person refused to accept any accusations in the court. The prosecution told the court that during the first investigations, the man accepted that he kissed the hand of the 14-year old girl, touched her face and gave an offer of 100 Dirham, which the girl refused to accept.

According to the prosecution, the accused has also confessed that to keep in contact with the girl, he has asked the girl to give him her mobile number. Seeing all the evidence, the court sent the Pakistani man to prison for three months. The man has the right to appeal against the decision of the court within the next 15 days.