Head of the Ahmadiyya Jama’at delivers a speech in UNESCO. 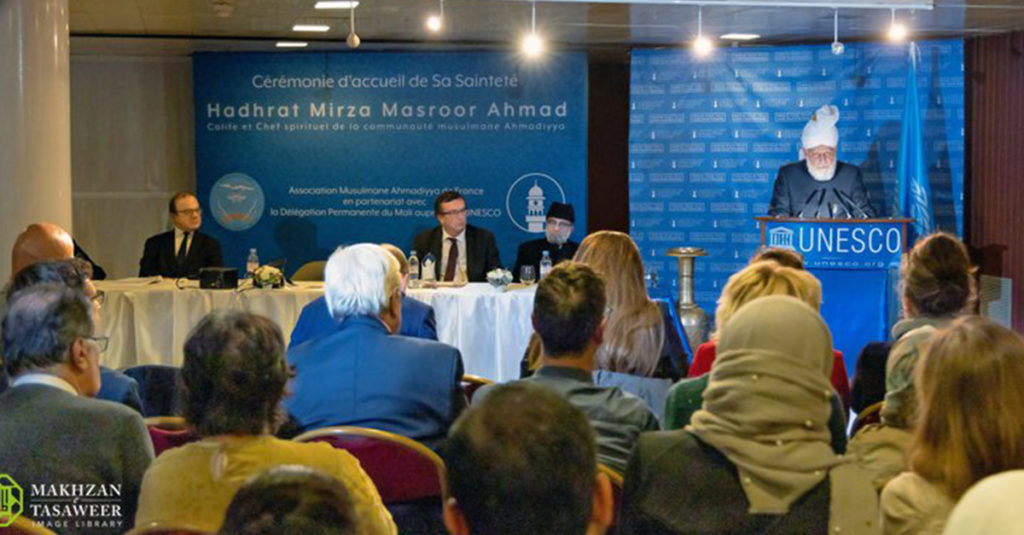 New York: The host of this occasion was the ambassador of Mali appointed in UNESCO. More than a hundred respected people coming from different cultural and social backgrounds were present.

His Excellency OumarKeita, Delegate Ambassador to the UNESCO was the first one to address the people. While remarking on the terrorism in Mali he said that it is against the rules of freedom and mutual tolerance. He said that Islam is a religion respected in Mali and everyone is free to practice their religion and no one interferes in their religious matters. He appreciated the service of Jama’at e Ahmadiyya for mankind. He expressed his desire that Jama’at e Ahmadiyya continues these acts as they are playing a significant role in the economic development of Mali. He concluded by saying that they are waiting for his holiness to visit Mali.

After him, Mr.Clement Rouchouse from the Central Religion Advisory Board at the Home Office expressed his feelings.

Next was Mr Jean Christophe Auge the Religious Advisor of the Foreign Affairs Ministry. Then the Mayor of Eaubonne city delivered his speech. Later on, President of the NATO Memorial Mr Willy Breton spoke to the people.

In the end, Head of the Ahmadiyya Jama’at came of the stage to deliver his address. 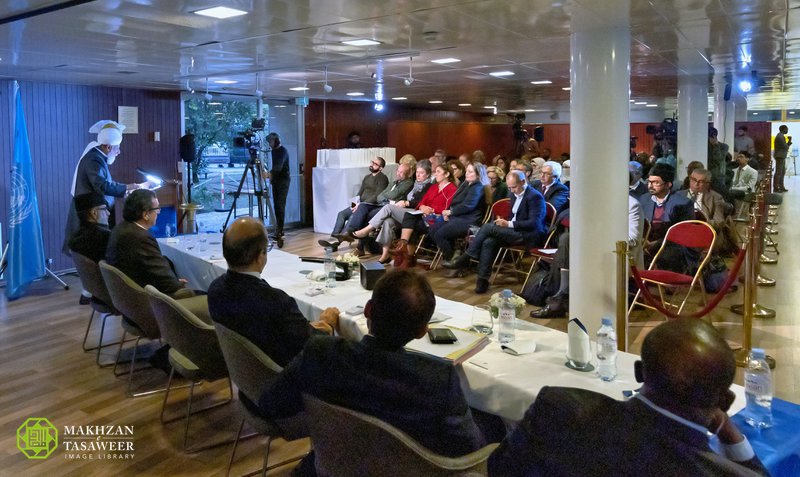 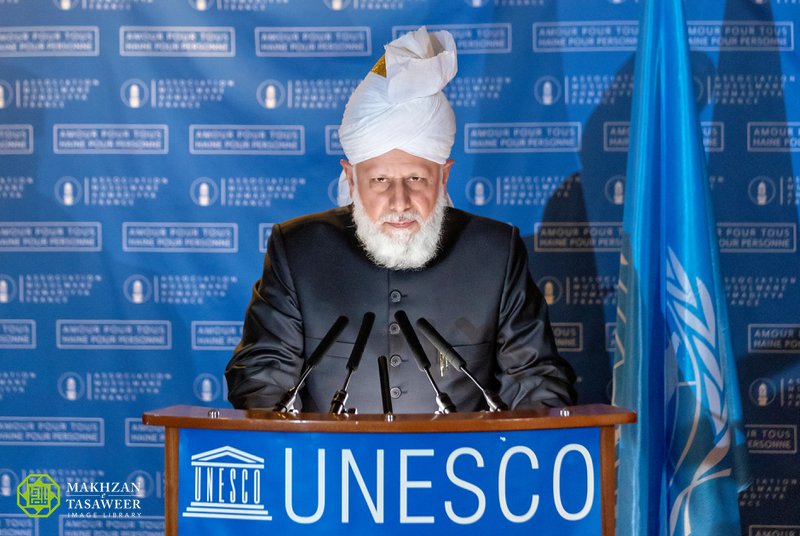