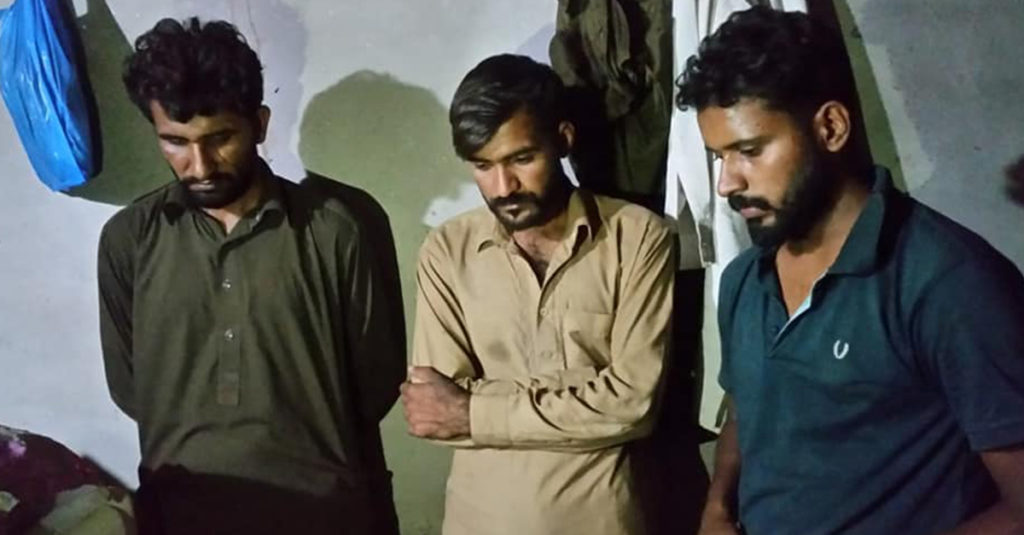 Chenab Nagar: Since a long time, a gang was stealing goats in the city and now this gang has been caught. On 11 October, the culprits stole a goat from outside the house of Fateh Muhammad s/o Sher Muhammad resident of Darul Yaman.

The man was a witness to this robbery and he noted down the car number ( LED 772A) GLI Bring silver in which they were taking the goat. On the plea of Fateh Muhammad, Incharge of Police station Chenab Nagar, Asif Kohli filed a case against the accused Mubashar  Ahmad s/o Mahmood, Nafees Ahmad s/o Muhammad Sidique, Zanbeer Ali s/o Akhtar Ali and one unnamed person. Investigation has also been started on this matter. The culprits are all from Chenab Nagar. 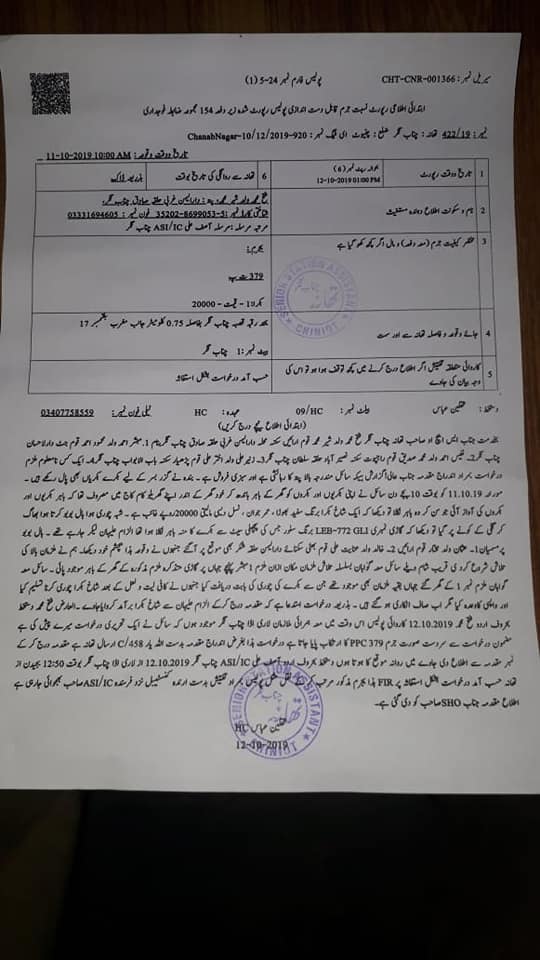