A weird fish discovered that can breathe even on land. 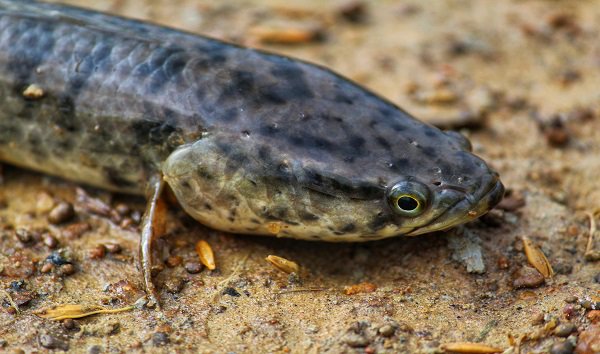 Georgia:  The department of forestry and wildlife of Georgia announced that a very weird fish named as “Northern snake head” comes out of the water to breathe on land and whoever sees it, should instantly kill it.

Discussing the reason behind this, the department of natural resources said that the female specie of this fish lays one lack eggs each year. This fish does not let any other specie survive in front of it. That is why it is considered among “invasive species”. This has been spotted in Georgia recently.

The experts say that this species of fish has spread to 15 states of America and two science fiction horror movies have already been based on this.

This fish is commonly found in the fresh waters of Asia and Europe. But recently, it has been discovered in a pond in Atlanta. And a warning has now been issued in which the government pleas the people to kill it wherever they see it and do not let it survive.

This fish seems very strange even in its physical looks. It has a snake like body that is about 3 feet long. In the blink of an eye, it eats the frogs and other fish very mercilessly and increases its population. The female lays eggs many times during the year and countless fish come out of these eggs each year.

Nature has blessed it with the ability to breathe on land. It comes out of the water to breathe and the public is requested to kill it on the spot. It can even survive even when the water dry out and all other water creatures die. This makes it very dangerous. 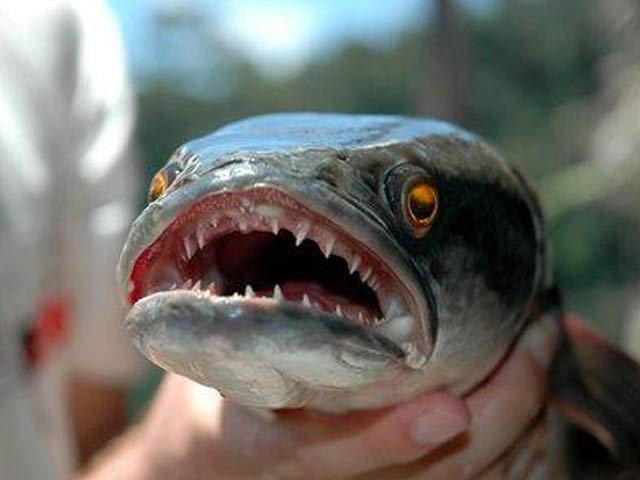