Train-service initiated in the coldest place on earth. 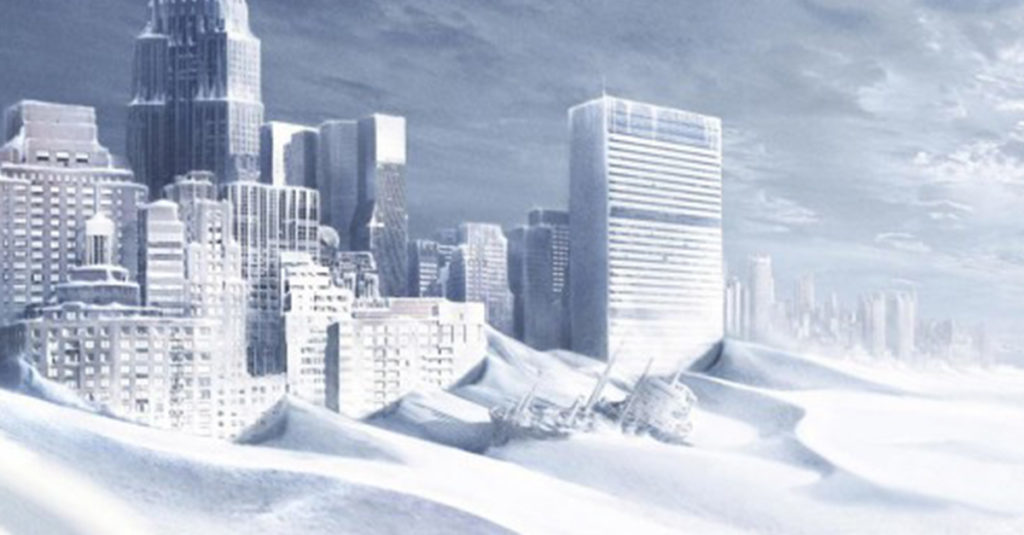 With cooperation with Russia, passenger train has been initiated in the coldest region located in Siberia and named as Novosibirsk. A report by the news agency of England says that with the help of Russian experts, a regular train service has been started in the northeastern region of Siberia, named as Yakutsk. This makes it possible to reach the coldest region.

According to a report by the European Time table, this passenger will carry the people easily to Yakutsk also named as Ayam. The railway service of Siberia has enabled the railway line to be spread till the remote places located 700 miles away.

Yakutsk city is the capital of the diamond-rich Republic of Sakha. For many years, the train service was closed down in this area but ERT delivered the issues of public to the higher authorities and they now solved this problem.

The railway station closest to Yakutsk will not be opened every day; instead, it will open up on alternate days. This area is frozen throughout the year and in the winters, even the water of the rivers also becomes ice.

The people going to this region by road cease going after the month of October and they retain their duties after 30 weeks and then this area is communicated with rest of the regions.