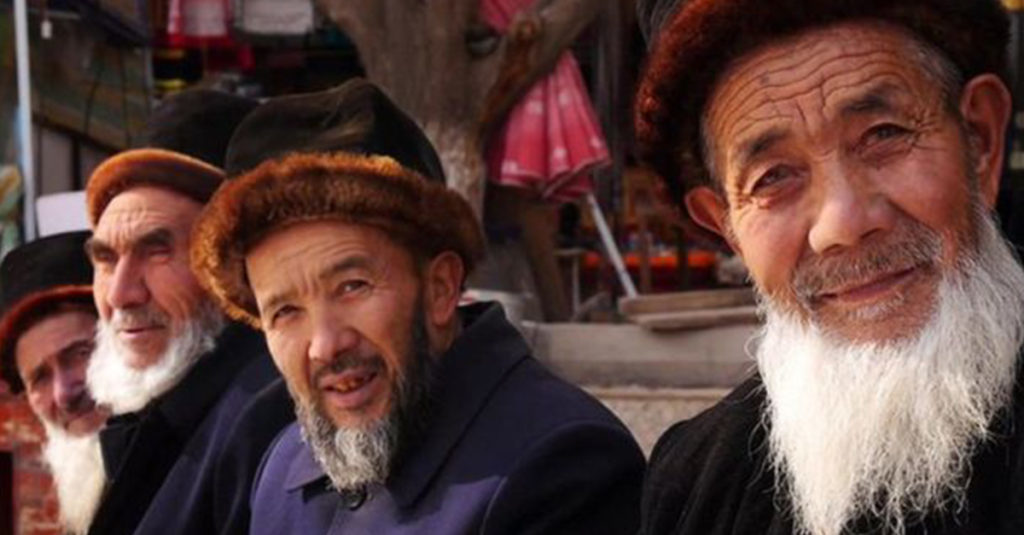 New York: America blacklists 28 companies for reportedly mistreating the people of Uyghur community in Xinjiang region of China. Now, these companies have been included in the ‘Entity List’ and without the permission of the Federal Government, they won’t be able to trade with the American companies.

Included in these 28 establishments are some official organizations and technology companies which are expert in regulating the manufacture of instruments.

This has not been the first time when America applied trade sanctions on China. Before this, in the month of May, the Trump government added one of the biggest telecom companies, Huawei into the ‘Entity List’ because of some security reasons associated with some of its products.

As a report by the trade council of America, these organizations are involved disobeying the human rights. The human rights organizations are of the view that Beijing is imprisoning the Muslim Uyghur in republican camps. On the other hand, China names them as the training camps for the skilled people to fight against extremism.

In its decision that came out on Monday, the trade department says that these 28 organizations are involved in the forcefully acts of the Chinese government against the Muslim minorities, large scale illegal capture and the use of latest technology for surveillance.

The Public security Bureau of Xinjiang is among the list along with other 19 smaller government organizations. In addition to this, Bik vision, Dahwa Technology and Majwi technology are among the 8 commercial groups included in the list. All these companies are experts in facial recognition technology. Bik Vision is among the biggest companies of the work that makes surveillance instruments.

At the moment, China and America are strangling in a trade war and to solve this tense situation, Chinese mission will visit Washington this week. This step will harm the technology unit of China, even for a short while.

The targeted companies are among the biggest companies of China with expertise in artificial intelligence. And this is sector on which China is depended for its future. However, the instruments used in artificial intelligence algorithms are just manufactured by the American companies Intel, Movidies and Envidia. But still, due to the increasing trade sanctions by America on the Chinese companies is making China think more about becoming self-sufficient.

For example, when America added Huawei in the ‘entity list’, this meant that whenever the companies like Google wished to sell their software to Huawei, they would have to take a license form Washington.

But this resulted in Huawei making their own software to be used in their devices. The Chinese companies are also making alternatives of rest of the American technologies.

When in the end, the trade war of China and America is getting altered into a war of technology, the customers will have to choose between the goods made entirely by China or made entirely by America.

China says that the people of Xinjiang are staying in the training camps made to fight against extremism. But, the human rights councils say that China has imprisoned 10 lack Muslims and Uyghur in republican camps.

America and other countries condemn the act of China in Xinjiang.