Chiniot: The District Police Office Syed Husnain Haidar arranged a meeting of his staff. This was attended by the police officers and other workers of the entire district.

During the gathering, the DPO listened to the problems the civil workers were facing in their jobs and he made sure of solving them. Afterwards, while addressing the people, the DPO said that you should have good manners, serve the people and make it a habit to protect the people. Their main objective should be to serve the public and they should assure that laws and justice are always given a high position in the list of priorities. In order to maintain the situation of law and order, those methods should be used which higher the morals of the police officers in the eyes of the common public. He wishes that for protecting life and property of the people and to provide justice, the police officers fulfil their duties to such an extent that the people start respecting them. So as to elevate the level of the dignity of this force, every single worker must play their roles in the best possible way.  He further added that strict action will be taken against those workers who are found involved in bribery, injustice and they are not fulfilling their duties. 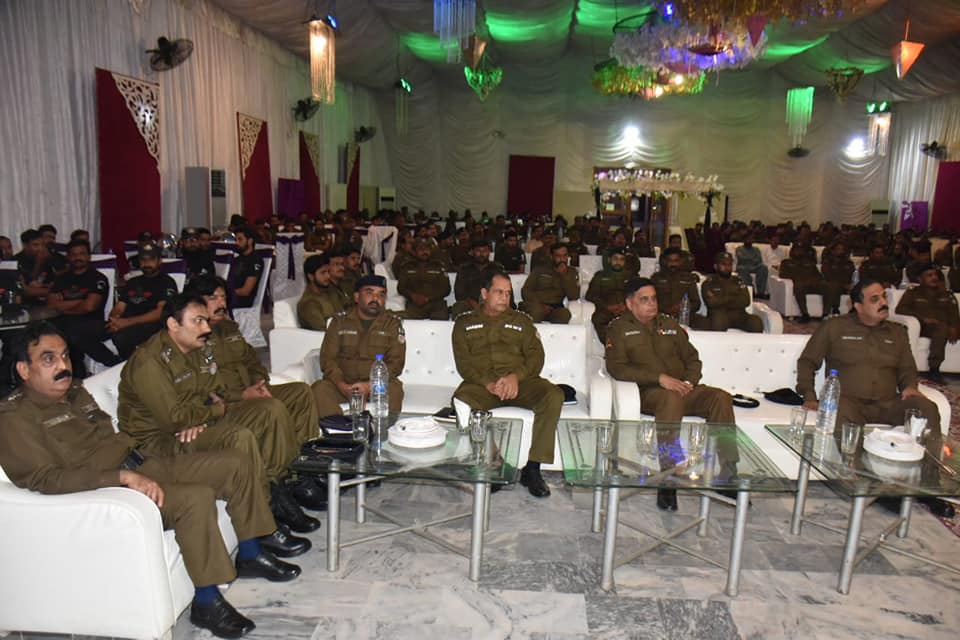 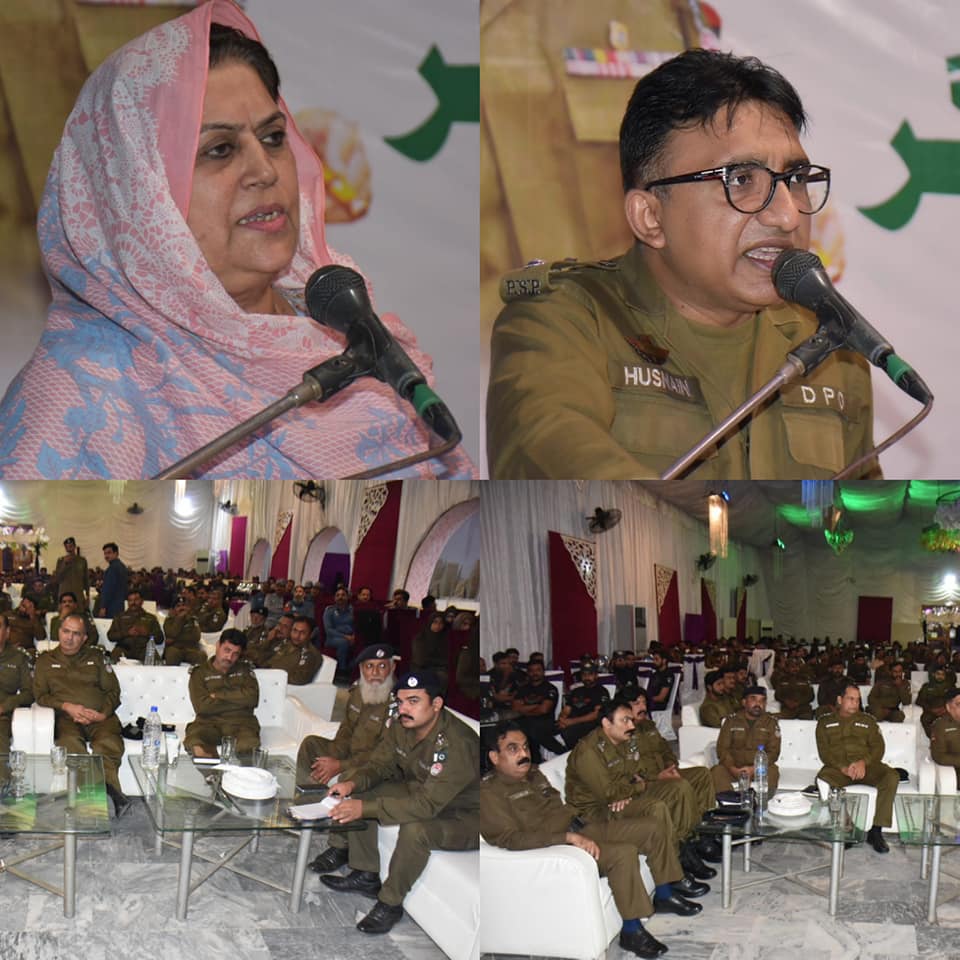 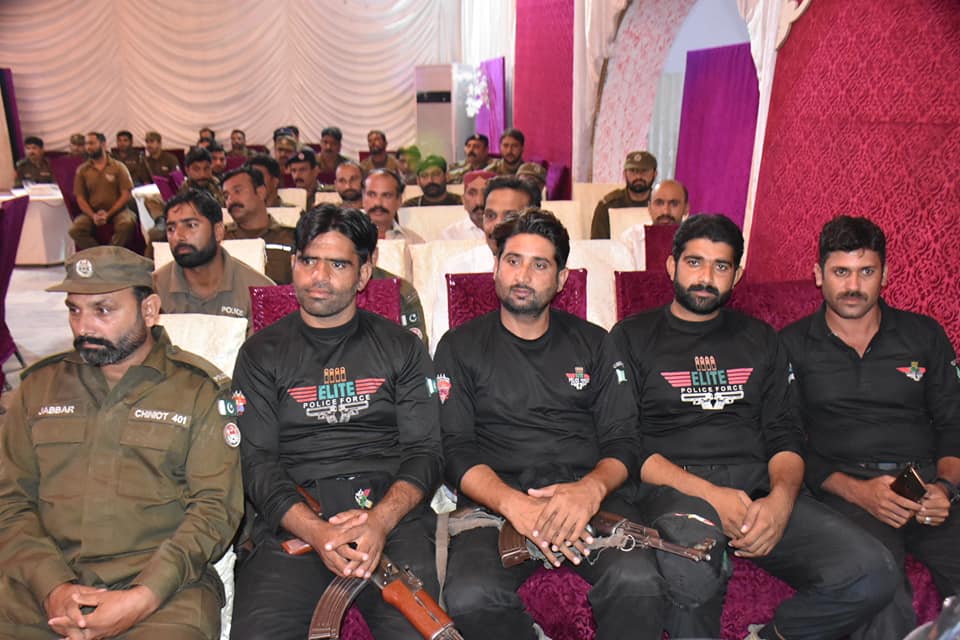 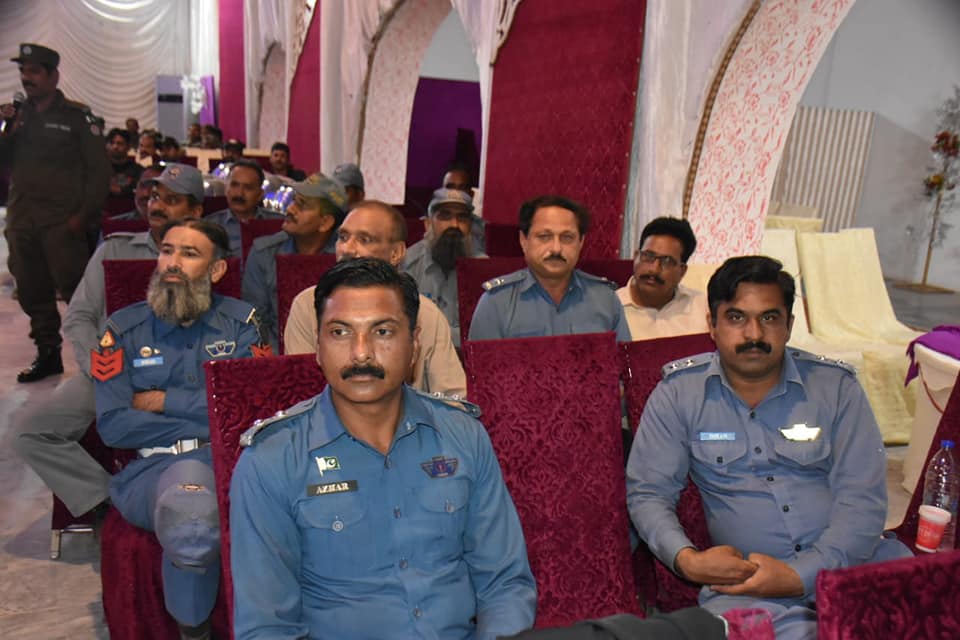 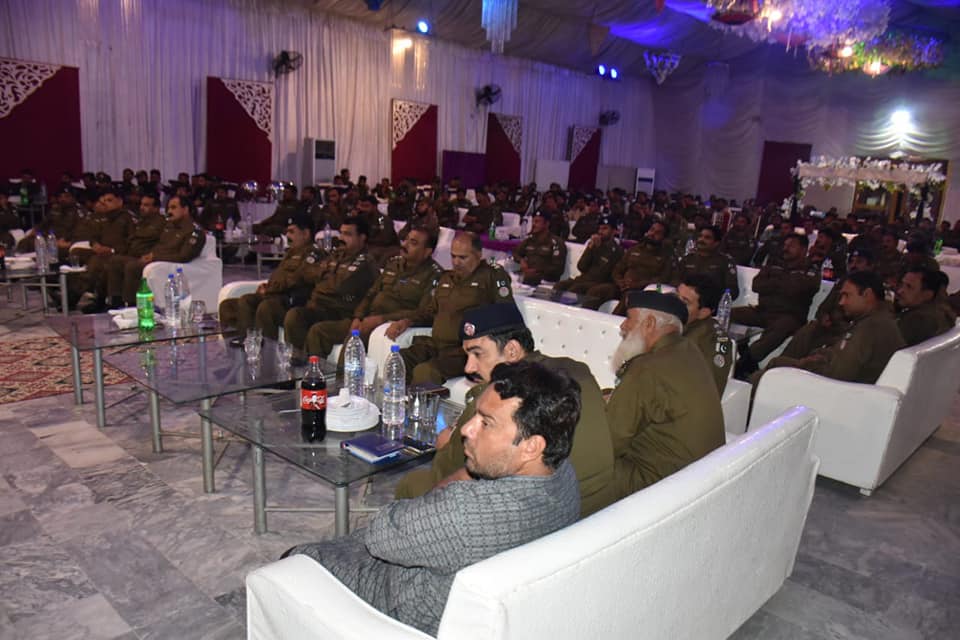