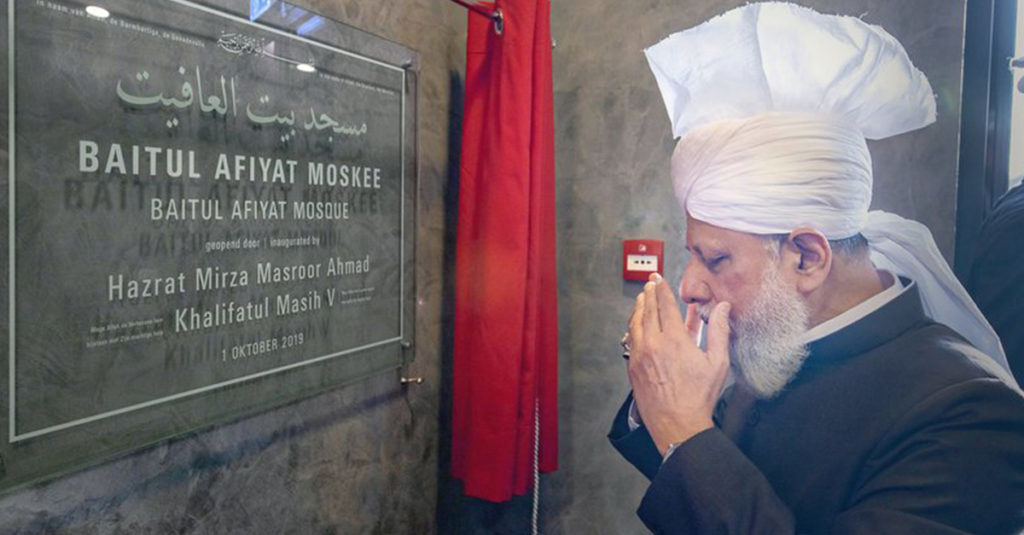 Holland: The founding stone of the city of Almere was laid on September 20, 1975. Prior to that, no land was here, it was just part of a sea. The literal meaning of the word Almere is “big lake” or some other people translate it as “modern lake”. At this time, the total population of Almere is about 2 lack and people of more than 142 different countries belonging to different nations reside here.  END_OF_DOCUMENT_TOKEN_TO_BE_REPLACED 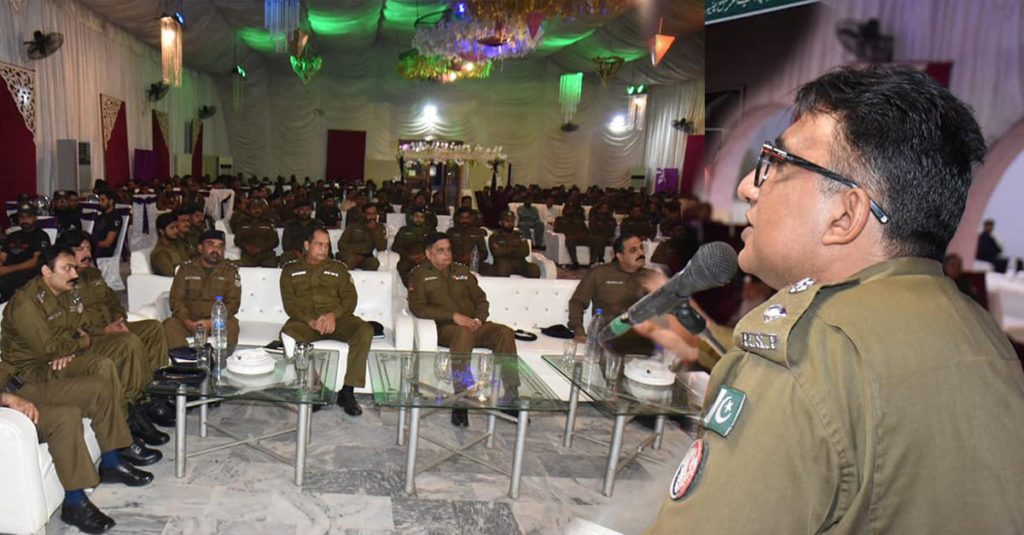 Chiniot: The District Police Office Syed Husnain Haidar arranged a meeting of his staff. This was attended by the police officers and other workers of the entire district. END_OF_DOCUMENT_TOKEN_TO_BE_REPLACED