In Indonesia, Make-up manufacturers found out to be using lizards in the making of make-up.

According to the Voice of Indonesia, the people in a small village in Indonesia capture lizards and supply them and in return, they earn a handsome amount of money. They also say that in this village, one would see heaps of lizards from place to place.
The inhabitants of this village go in search of lizards during the night. For this purpose, they use a special kind of stick-on which glue is applied. By the use of this glued stick, it is easier to catch lizards.
These lizard catchers hand over the lizards they have caught to the person administrating this task, who in return gives 3 dollars for 1 kg of lizards.
After catching the lizards, they are washed with water and then a mixture of surf and water is applied on them. They are roasted for several hours and then dried in the sun. After these steps, they are ready to be sold in the market.
The report says that the villagers also do a business of selling frogs and snakes, but the greatest revenue is generated by selling lizards.
A person related to the business of lizards said that the people of China and America mostly buy these lizards.
In addition to being used in the manufacturing of make-up items, these lizards are also used in the making of medicines for skin allergy and itching. 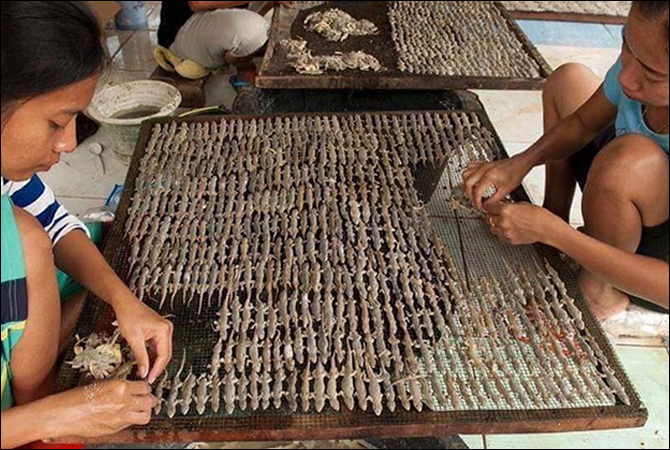 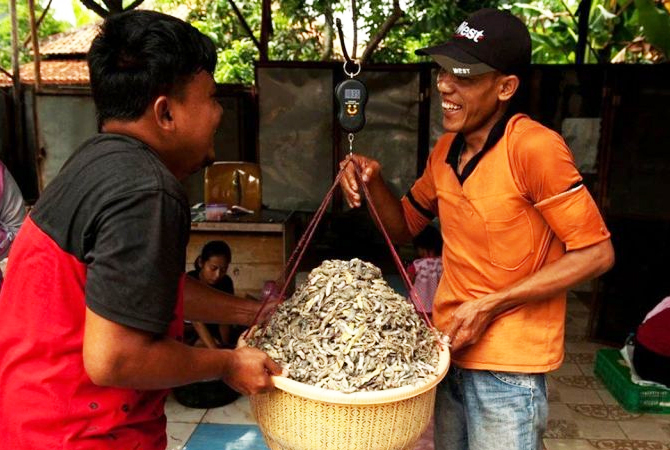