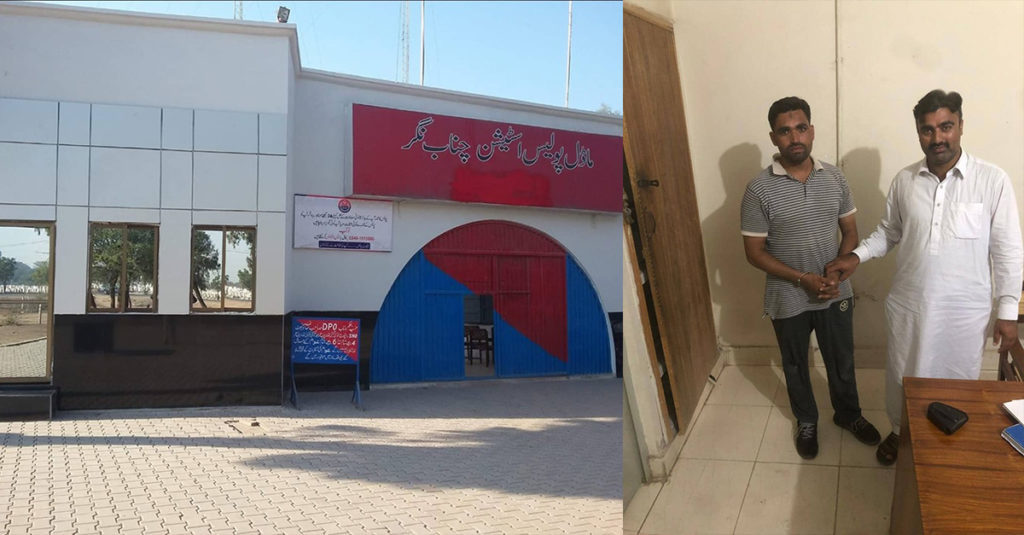 Chenab Nagar: The anti-corruption unit proceeds in Police Station Chenab Nagar and they arrested a constable named Zahid for the charge of bribery.

Further details from different sources say that a man named Ghulam Sarwar filed a complaint. In response to that, the anti-corruption team, along with Civil Judge Afsheen Bilal encroached the Police station Chenab Nagar and a constable named as Zahid was arrested red-handed for bribing 5000 rupees.

Zaigham Kahlil, the circle officer of anti-corruption said that the claimant had accused the constable for bribing 5000 rupees per month. He further added that the constable Zahid was caught red-handed and was charged for bribery and thus arrested on the spot.