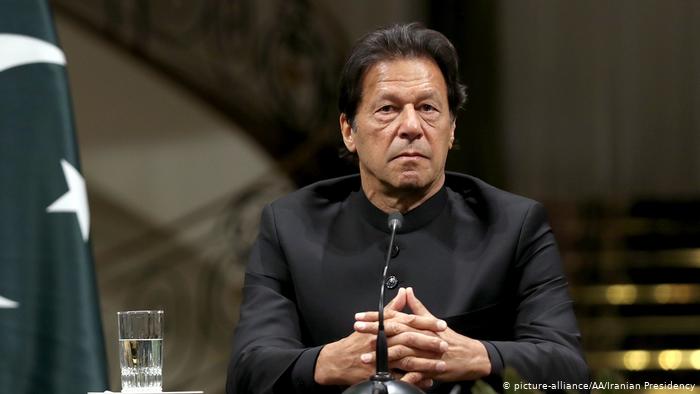 Prime Minister Imran Khan has said that the Quid e Azam had already realized that Muslims will not get their rights in India, which was proved by Modi’s actions today.

The Prime Minister said that our brothers in Kashmir are going through a difficult situation. Quaid-e-Azam had already realized that Muslims will not get their rights in India, which has been proved by Modi’s actions today, Kashmir is an international issue. And the whole world has agreed to our statement, the OIC has backed us, I will take up this issue in the UN.

Imran Khan said that we are facing the economical crisis which we have inherited from the previous governments but we are doing our best to overcome this situation. 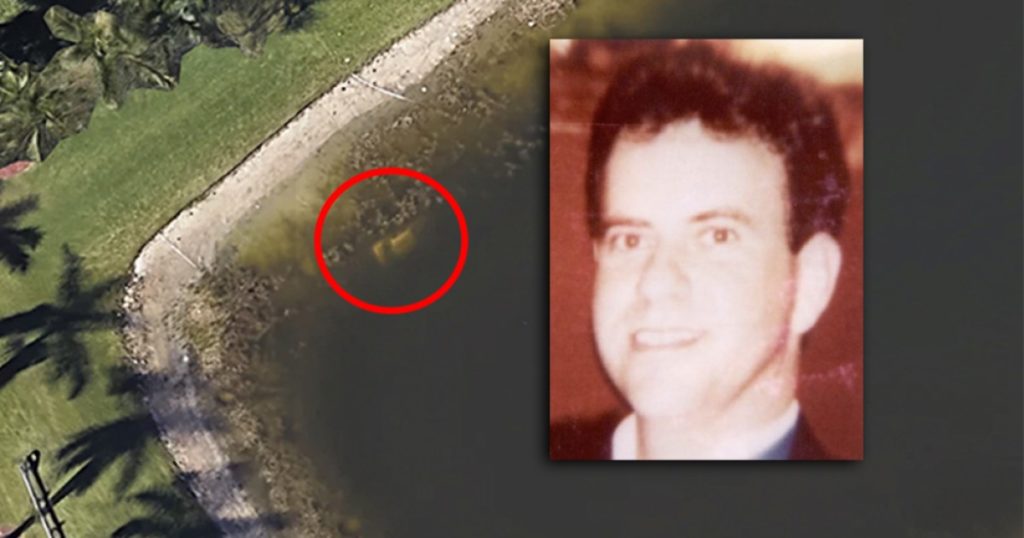 According to US media, on November 7, 1997, William Moult, 40, went missing from Lantana, Florida. He went to a nightclub and did not return. After much searching, the case was referred to the Police but no trace of William was found.

On August 28, 22 years later, police said a vehicle was found in the Moon Bay Circle in Wellington. The car was found in a pond that has a human structure and after investigation, it was found to that this was William’s remains.

The car was identified when people there viewed their area on Google Map and found a car submerged in the pond. A local man then inspected the area with his drone and confirmed the car in the water while he told the administration and police of the area all the details.

According to police, the car was clearly visible in Google Maps images but no one had noticed it for 22 years. Police believe William’s car was drowned in the pond when he returned from a nightclub.