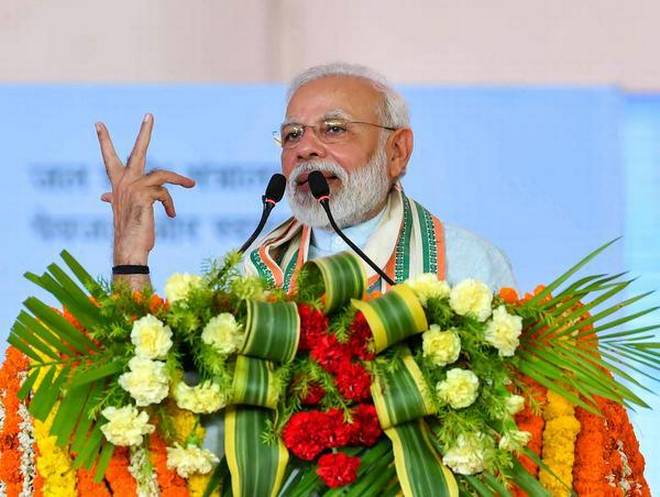 The Indian government had requested Prime Minister Narendra Modi’s plane to use Pakistani airspace, but Pakistan has refused to do so.

Before this Indian president was also not allowed to use Pakistani airspace for his visit to some other countary. 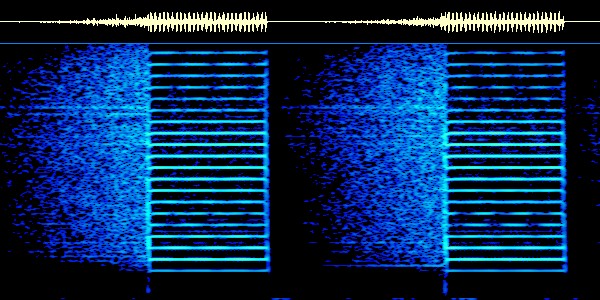 In the middle of Russia’s swampy area is a building made of square iron gates. Behind the door’s, rusty bars are several radio towers, a building not too far from St. Petersburg.

It has been wrapped in mystery since the Cold War era. The building is the headquarters of a radio station called MDZhB: No one has ever claimed that he operates it but it transmits signals 24 hours a day from the last 35 years but its tune is bad and unrecognizable.

Every few seconds, a second voice is added to this radio. Once or twice a week there is the voice of a man or woman who reads one or two words in Russian. Anyone in the world can set this frequency to 4625 kHz and listen to this radio.

Interestingly, this radio station’s online fan is in the millions. People know this as The Buzzer, and there are also the other mysterious radio stations, The Pip and Squeaky Wheel. Surprisingly even listeners of these radio stations admit that they don’t know what they hear.