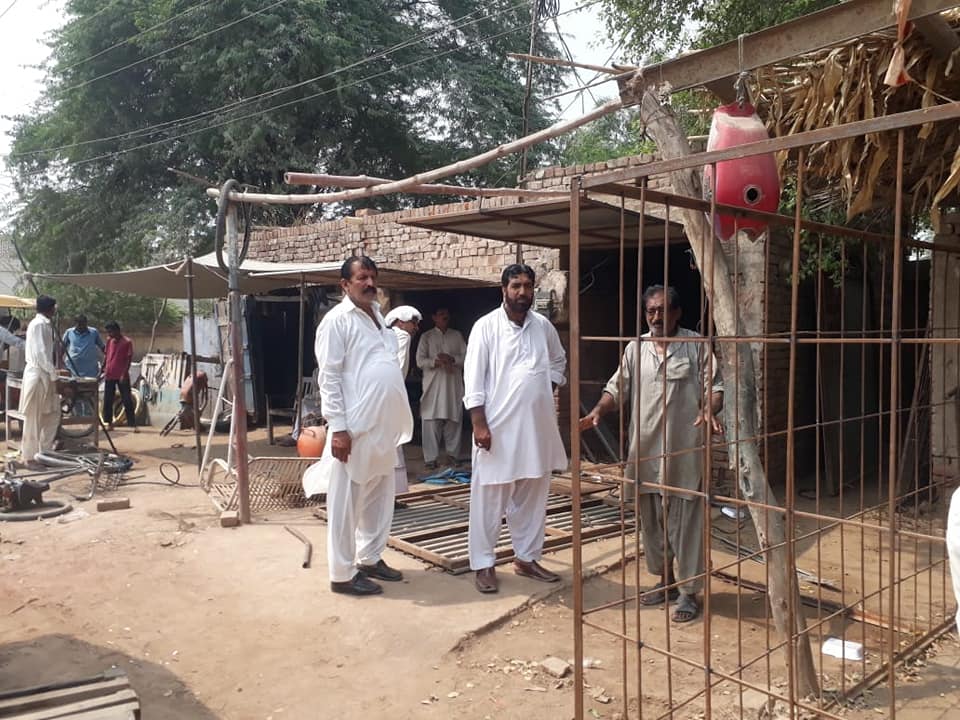 Saranga Luna removed illegal shops built on the side of the road near railway gate and warned the shopkeepers that they will not make any shop along that area again and if they did they will face serious consequences. 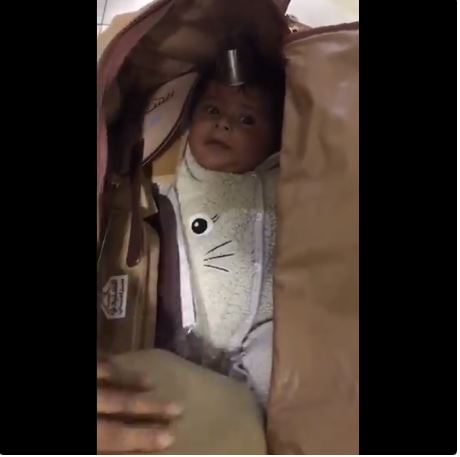 A 5 month old baby was kidnapped and carried to Dubai from Karachi inside a Travel Bag.

Fortunately, it was detected at Dubai Airport and the baby was found safe!! pic.twitter.com/qpBKhUu30I

The video shows that the five-month-old child was allegedly abducted and put in a passenger bag, after which he was trying to smuggle by a passenger at Dubai airport.

However, the baby was quiet and well on opening the passenger bag. According to media reports, the kidnappers were arrested on arrival at Dubai Airport.