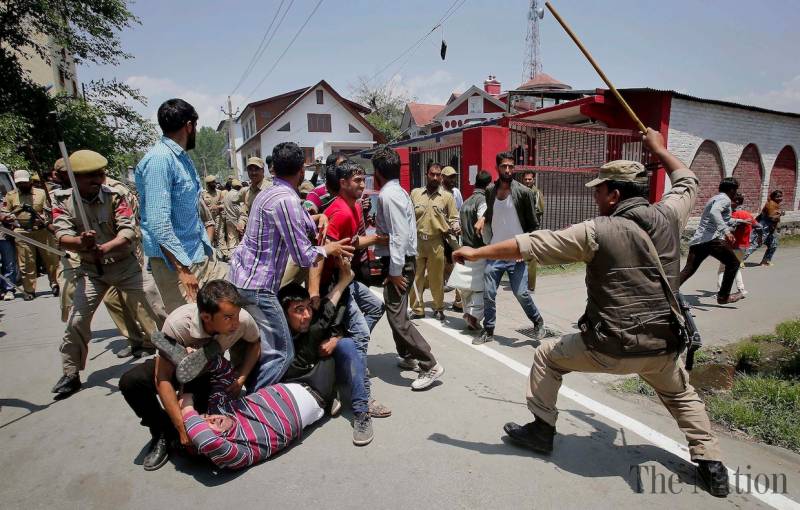 According to Indian media, the Supreme Court hearing the petition against the restrictions imposed in Jammu and Kashmir filed by the Anakashi Ganguli.

Anakashi Ganguly said in the petition that the Modi government has imposed sanctions since the cancellation of Article 370 in Jammu and Kashmir and there is a complete lockdown, resulting in Kashmiri children and adolescents experiencing extreme hardships and problems. 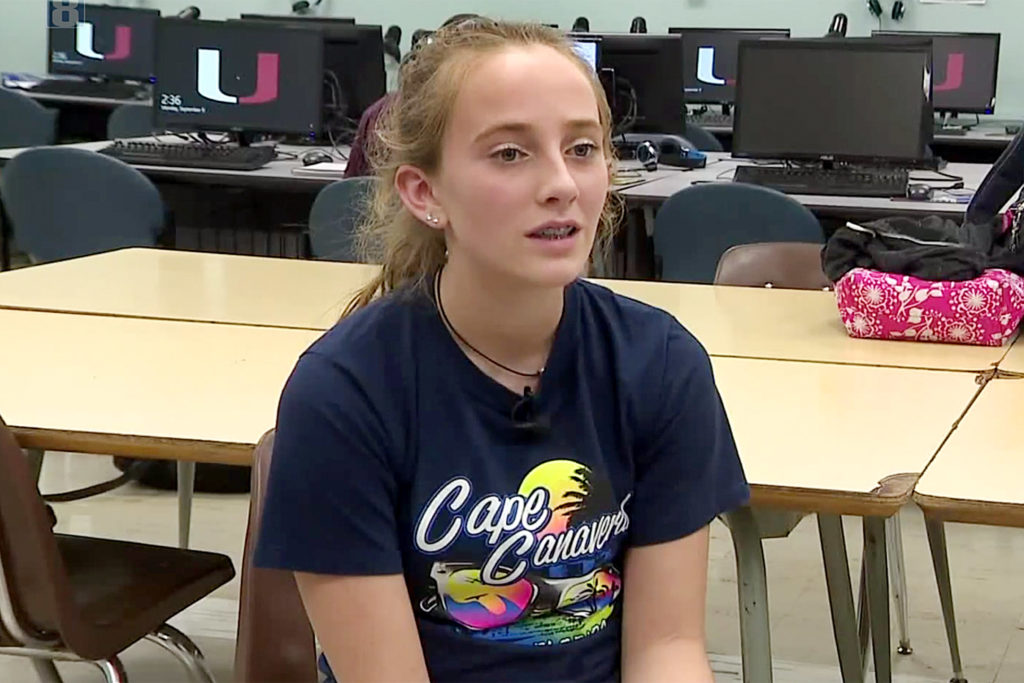 Whenever Riley Horner, a young girl, wakes up every morning for the past three months, she thinks it’s June 11. The matter gets worse every day when after every two hours her memory resets and go back to the same time on June 11.

Rally’s troubles began when another girl kicked her on the head during a dance at a State Convention, Doctors said Riley was traumatized by the injuries.

The tests revealed that there was no blood in Riley’s brain, no tumor, nor anything unusual in the test was found.

However, Riley’s family found out that there was something wrong with her daughter. It seems that her brain was not accepting new memories and events. In addition to being on the 11th of June, she has been unconscious a dozen times in three months.

Riley told a TV reporter that she couldn’t remember anything new, from which she is terrified.