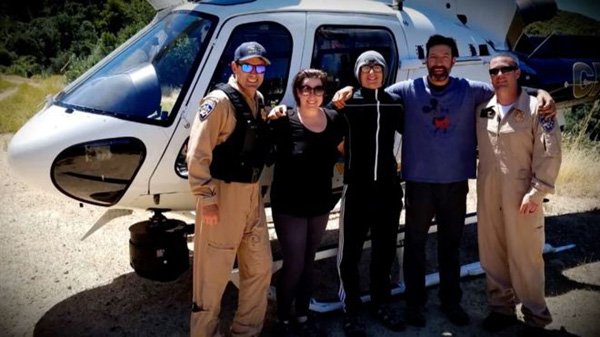 According to details Curtis Watson, his friend, and 13-year-old son traveled to Central California in June. For enjoyment, they turned to the Arroyo Seco River and crossed a narrow canyon to reach a waterfall. There they intended to camp near the waterfall.

For this, they climbed over a rope and went to the campsite. there, it was found that there was a 40-foot high wall ahead and it was difficult to climb it.

Now when they decided to come back, the rope had dropped from that point and the flow of waterfall had become so fast that it was difficult to get out. On this occasion, the three were severely upset and their heart began to sink. Curtis Watson checked the phone and the signals were gone.

After that, his friend wrote on a paper: ‘We are stuck here in the waterfall, please help us.’ The paper was then put in a green plastic bottle and thrown into the river. 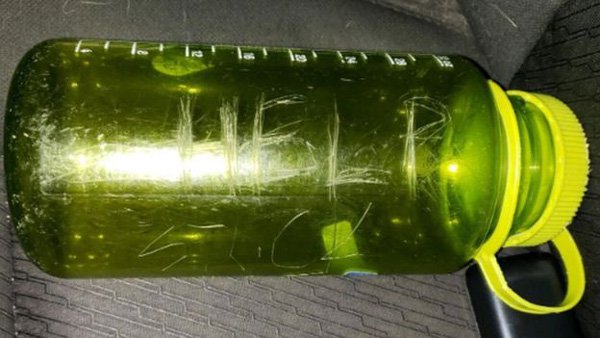 Fortunately, only half a kilometer away, two people found the bottle and contacted the rescue teams and after they were rescued.