Gardening is extremely useful against stress and anxiety 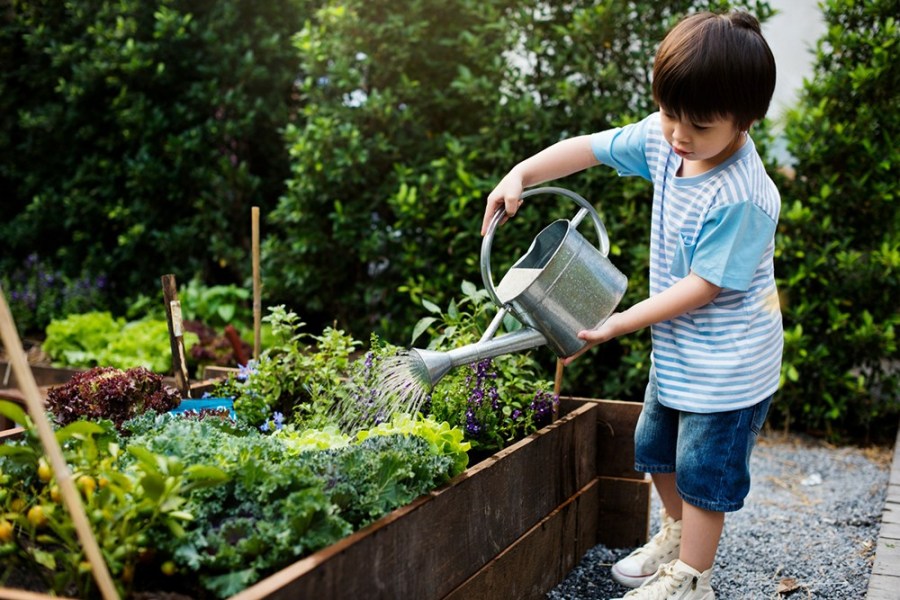 Gardening is extremely useful against stress and anxiety

Spending time outdoors in the garden and in the lawn has good effects on mental and physical health. In this context, doctors in many countries, including Switzerland, are prescribing patients on prescriptions to spend time in the gardens.

Experts have previously said in a study that spending two hours a week in a garden and greenery can have a good effect on overall health and mental health.

Blood pressure from the gardening keeps maintained and in the studies researchers have also found that physical exercise in gardening works as a workout for the body. 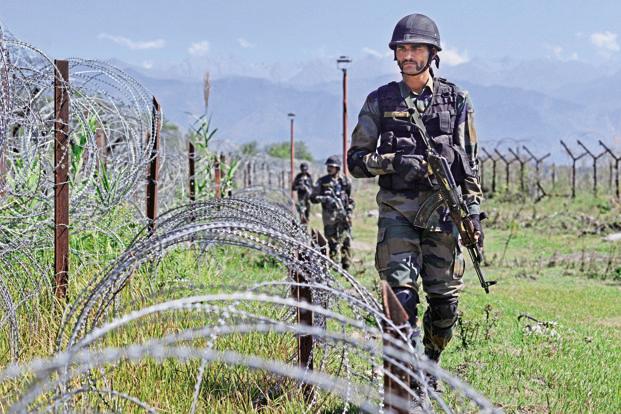 Heavy shelling and firing by Indian Army on LOC

The violations of the ceasefire agreement by the Indian Army on Line of Control has not only continued but intensified, while the international powers closed their eyes on the tense situation between Pak-India.

According to Pak Army Department of Public Relations (ISPR), indiscriminate firing in the peer sector of the Line of Control by the Indian Army resulted in the death of Ghulam Rasool.

ISPR says that Ghulam Rasool, a soldier who died in defense of Pakistan, belonged to Bahawalnagar.