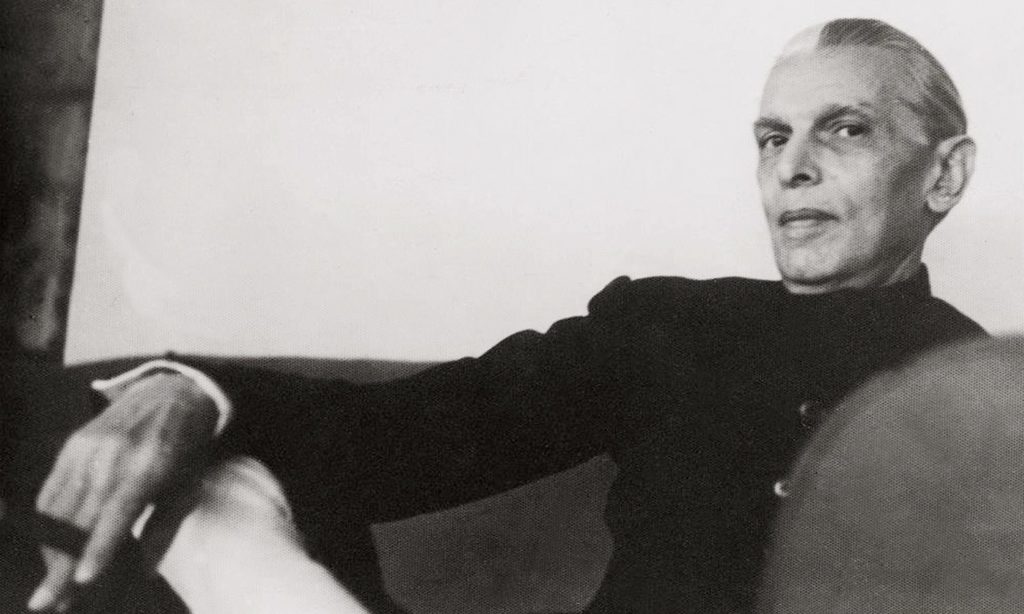 Pakistan came into existence with the efforts of millions of Muslims in the sub-continent under the leadership of Quaid-e-Azam Muhammad Ali Jinnah.

Quaid-e-Azam was the first Governor-General of the country until his death on September 11, 1948, after Pakistan, Today is a reminder of a great leader who gave the Muslims of the subcontinent a foothold. 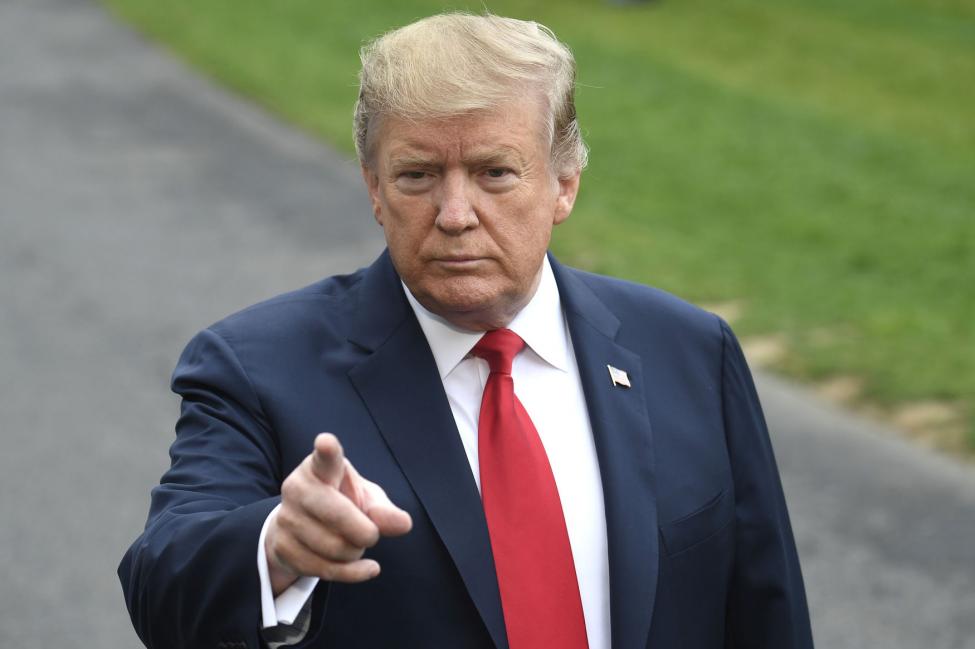 Trump announces to attack Afghan Taliban in full force, US President says he has hit the enemy with greater force in the past 4 days, he said he is not thinking about the use of the nuclear weapons but US will attack the enemy with such a force which has never been used in the history of USA.

It should be noted that US President Donald Trump has threatened to use the atomic bomb in Afghanistan in the past. The Afghan Taliban, on the other hand, warned the US that the US would regret the cancellation of the talks because it made a mistake.

Taliban spokesman Zabihullah Mujahid said in an interview to the foreign news agency that they had no choice but to fight for peace and stability in Afghanistan. He reiterated their commitment to continue the jihad in Afghanistan and said that if the United States is not ready for talks, they will continue the armed war against foreign

Previously US President Donald Trump canceled the ongoing negotiations for peace in Afghanistan. In a message posted on the microblogging website Twitter, the president called the attacks in Kabul the reason for the cancellation of the talks.