Google pays tribute to Dr. Rath Catherina Martha Pfau via Google Doodle on the 90th birthday of the great Christian woman who made her home in Pakistan. Born on September 9, 1929, in the German city of Leipzig, Dr. Ruth Pfau arrived in Pakistan at the age of 31 and began treating patients with leprosy.

In the 55-year war against leprosy, Dr. Ruth has opened 157 hospitals across Pakistan, where millions have been treated so far.

Throughout her life, Dr. Ruth Pfau held many domestic and international positions and was awarded many important awards and honors from Pakistan, Germany, and other countries. 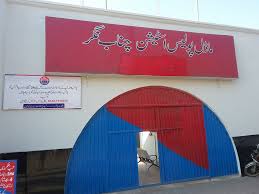 A case has been registered against the accused under section 377 TP in Chenab Nagar.
According to the details, Chenab Nagar police arrested Afzal Ahmed alias Jerry Dawn, accused of sexually assaulting innocent and underage children, and filed a case against him.

The plaintiff contends that the accused along with his unidentified partner abused his 14-year-old son Irfan Zafar last night.

As soon as the incident was reported, SHO Chenab Nagar Malik Asad arrived on the spot and a team was made which is headed by Asif Ali ASI to interrogate the case. 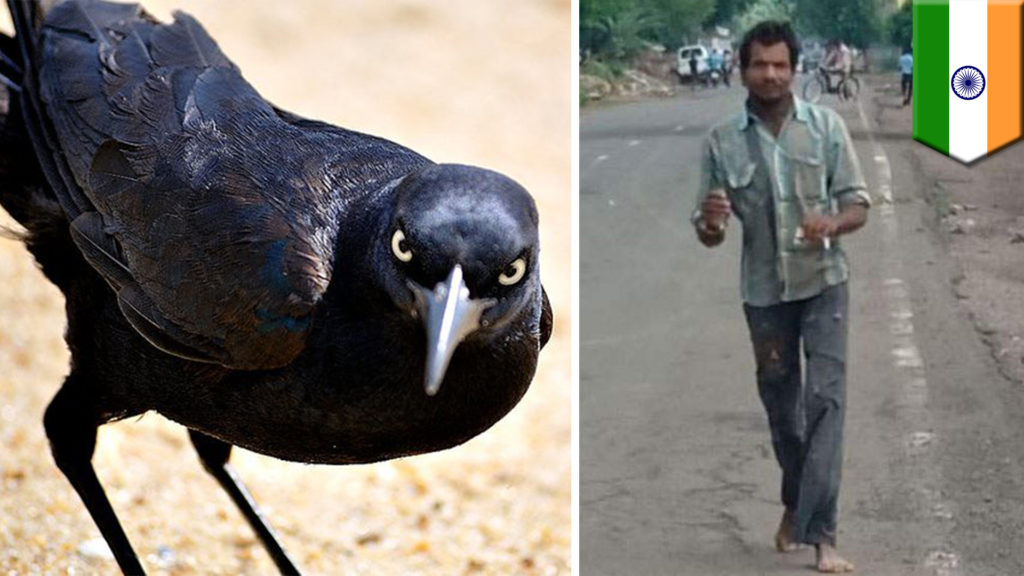 In India, crows have been targeting a man for the past three years who accidentally killed their baby in his arms. Now, whenever he leaves the house the parents of that child crow attacks him.

Shivam is a laborer from Shimla village in Madhya Pradesh who has been the subject of daily cruelty and has been running for three years.

Sheva said, “I was trying to save the bird and he died in my hands and his parents thought that I killed that crow now they attack me and I keep a stick with me to protect myself from tier attack. Prime Minister Imran Khan welcomes the growing concern of the international community over the situation in occupied Kashmir and demands a commission to investigate human rights violations.

Prime Minister Imran Khan said that the global community should not be ignored by the brutal atrocities of Indian forces in occupied Kashmir and human rights violations on a large scale.

I welcome the growing concern & demands by the int community, global ldrs, UNSG & UNHCHR, for India to lift its 6-week long siege of IOJK. The Int community must not remain indifferent to the massive human rights abuses by Occupation Indian forces under cover of a brutal siege

Imran Khan calls on the UN Human Rights Council that time has come to act, a neutral inquiry commission should be formed immediately to investigate human rights violations in occupied Kashmir.

I especially welcome the statement by the UNHCHR in Geneva today. I call upon the UN Human Rights Council to immediately set up the indep Investigation commission to probe human rights abuses in IOJK as recommended by the UNHCHR's two reports on Kashmir. The time to act is now. pic.twitter.com/Xy8hfkDwe2