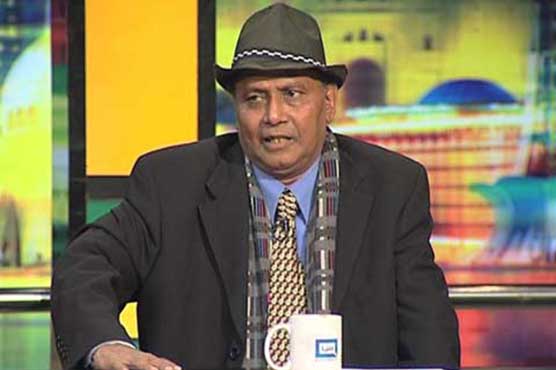 Amanullah Khan, a comedian, has been shifted to the hospital after suffering a heart attack. According to media reports, a few days ago Amanullah Khan was shifted to another hospital due to chest discomfort.

Amanullah Khan is counted among the founders of stand-up comedy in Pakistan and his fans are in the hundreds of millions across Pakistan.

Amanullah Khan has worked in 860 theater plays, which is a world record. According to further details, the son of legendary comedian, Amanat Ali appealed to his father’s fans to pray for his recovery.