A boy loses his eyesight due to eating fries 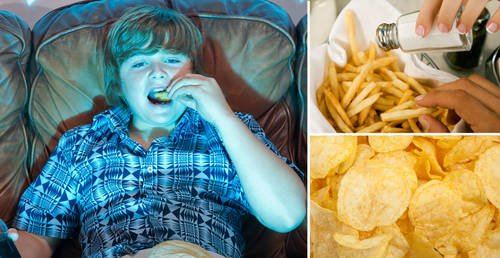 A boy loses his eyesight due to eating fries

Doctors treating the 17 years old boy with eyesight loss in the British city of Bristol said the boy was only alive on potato chips and crisps and his eyesight had almost completely disappeared.

The boy had eaten only french fries, pringles, double bread or half a sausage since he finished primary school. Most tests and medical studies have shown that the boy has severe vitamin deficiencies and his body is severely affected by a lack of proper diet.

The identity of the 17-year-old boy cannot be disclosed, but reports suggest that he first came to the doctor at the age of 14 with complaints of fatigue. At that time he was diagnosed with vitamin B12 deficiency and was asked to take special dietary supplements, but he did not follow this prescription nor did he abstain from eating fries and other things.

According to the medical journal Annals of Internal Medicine, he was taken to Bristol’s eye hospital three years later because he was losing his vision. Dr. Denise Eaton, who treated her at the hospital, said: ‘His food came from a local fish and chips shop daily. He also ate Pringles like crisps, etc. Sometimes he ate a piece of white bread or occasionally a piece of meat. In fact, he never ate fruits or vegetables. 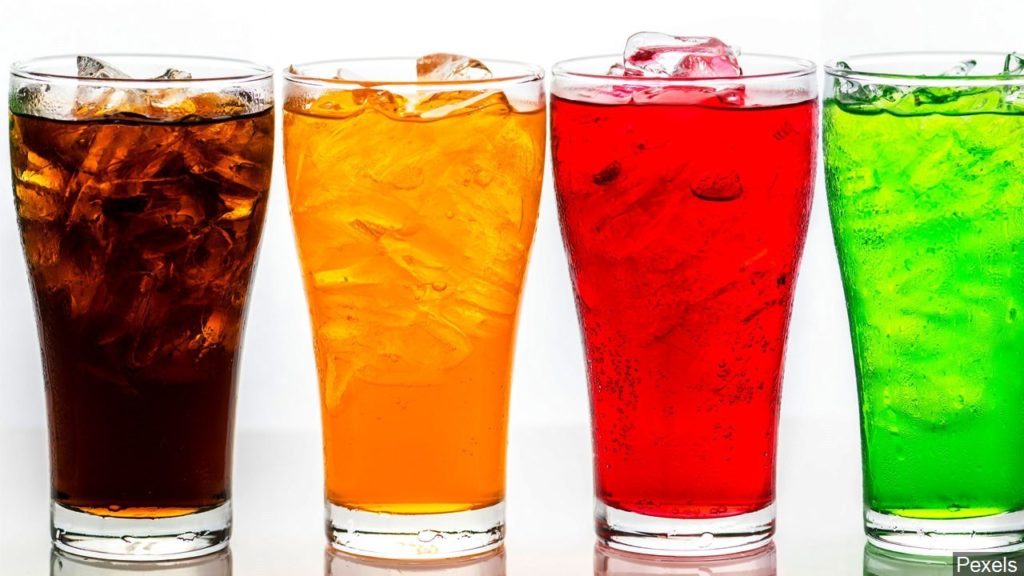 People who drink Soda have higher risks of sudden death

A 20-year study of 451,000 people in ten European countries reveals that daily cold drinkers lose their lives and their risk of accidental death is sometimes higher than those who do not drink cold drinks.

The average lifespan of people who drink two or more bottles of cold drinks daily is reduced to 16 years compared to those who drink cold drinks twice a month, while the risk of accidental death is exceptionally high.

The effects of both “sugar-free” or “diet” and sugar-cold drinks were not significantly different, which suggests that it may not be because of sugar, but other Ingredients that are of fundamental importance in the preparation of cold drinks.

It was also found that people who drink more cold drinks, in the long run, can lose their lives due to various mental disorders like colon cancer and Parkinson’s; any disease of the heart and arteries can kill them; Anyone can become the victim of a life-threatening illness in results of soda consumption.