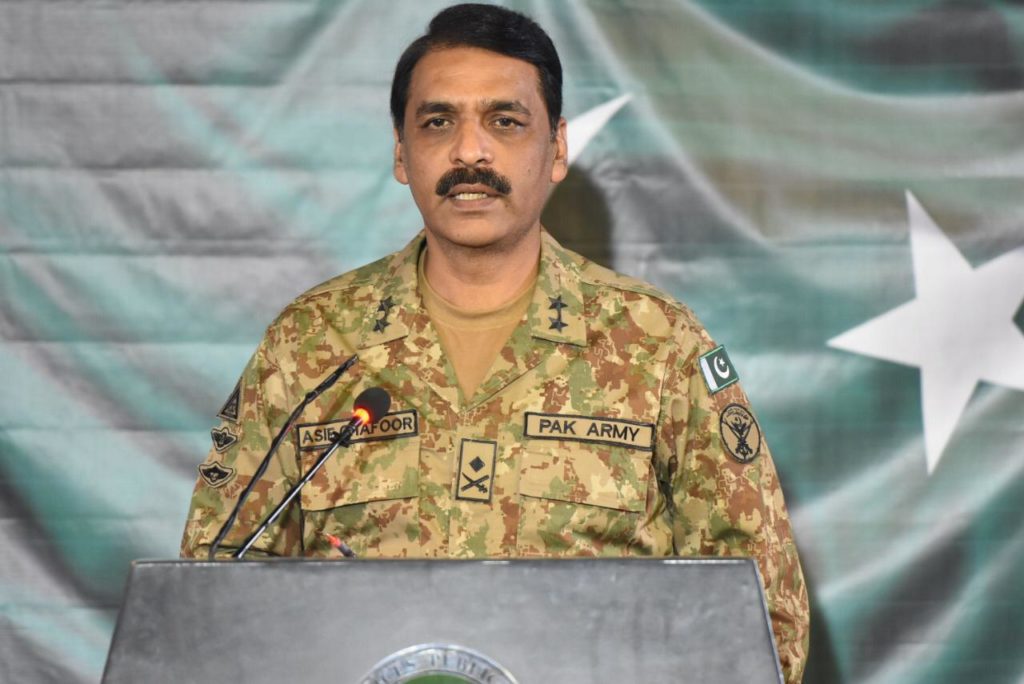 When all options are used, war becomes the option. He said that 20 years of war on terror had impacted our economy, India wants us to keep busy in the fight.

He has said that war is fought for honor and not for saving money, we will fight if war is imposed on us. DGISPR said at a press conference that nuclear policies are not told in press briefings or in public conventions. 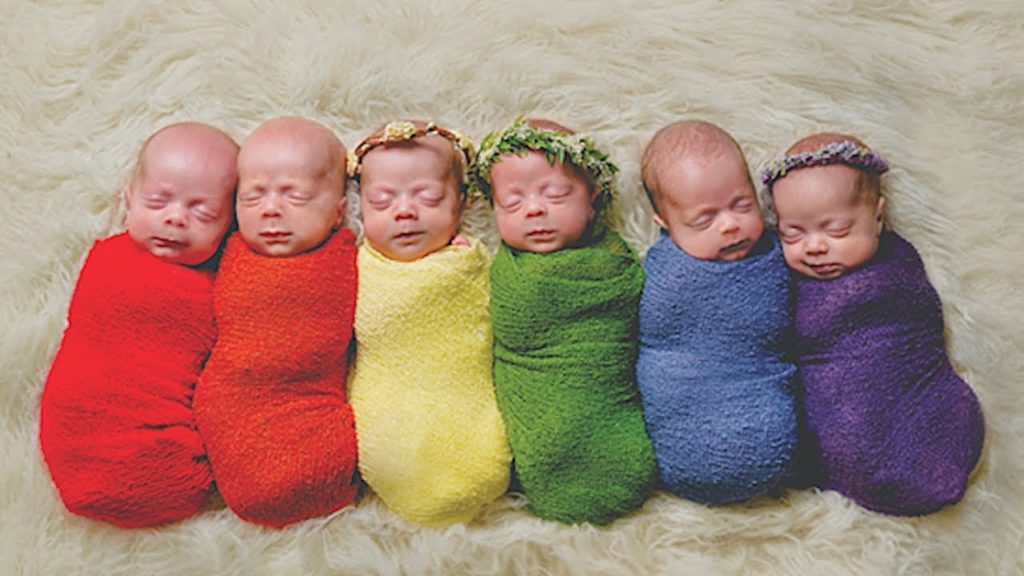 A woman gives birth to 6 children in Sargodha

A woman named as Ghazala has given birth to 6 babies in a private hospital of the Sargodha. Newborns include 4 sons and 2 daughters.

Hospital sources said that fortunate parents have these 6 babies after 7 years of marriage, all children and their mother are healthy.